Goon of Fortune is one of those games that people cracked out at parties when everyone is already too maggot to realise what a pointless game it is. A bunch of people circle the Hills Hoist and you peg a bladder of cheap wine to the line. People take turns spinning the clothes line and whoever the wine sack lands in front of has to scull for five seconds.
Jez is seventeen and lives with her alcoholic single mum in in a government rental in Canberra's outer-suburbs, with little money or future prospects. As well as suffering from terminal boredom, Jez has got epic First World Problems: where is her next pill coming from, what will her first tattoo be, and how will she ever lose her virginity?
Recently Jez has been having weird feelings about her best friend, emo kid Lukey - is she just bored or does she really want him? And if she makes a move on him (how to make a move on him?), will that endanger their friendship? So when effervescent hipster Melbournite Laura moves to town and starts macking on with Lukey, what is Jez to do but seek guidance from sexually experienced next-door-neighbour stripper, Casey? At the same time, Jez's mum hooks up with a local bartender, placing a strain on their already fragile relationship.
Over the course of one blazing summer, Jez runs a gauntlet of new experiences and discovers the real meaning of home. Filled with humour, brilliant observations and raw revelations, Snake Bite is a contemporary Puberty Blues, the coming-of-age story of a wild teenager in a Canberra you never dreamed existed. It will sink its fangs into, inject you with its intoxicating venom, and never let you go. 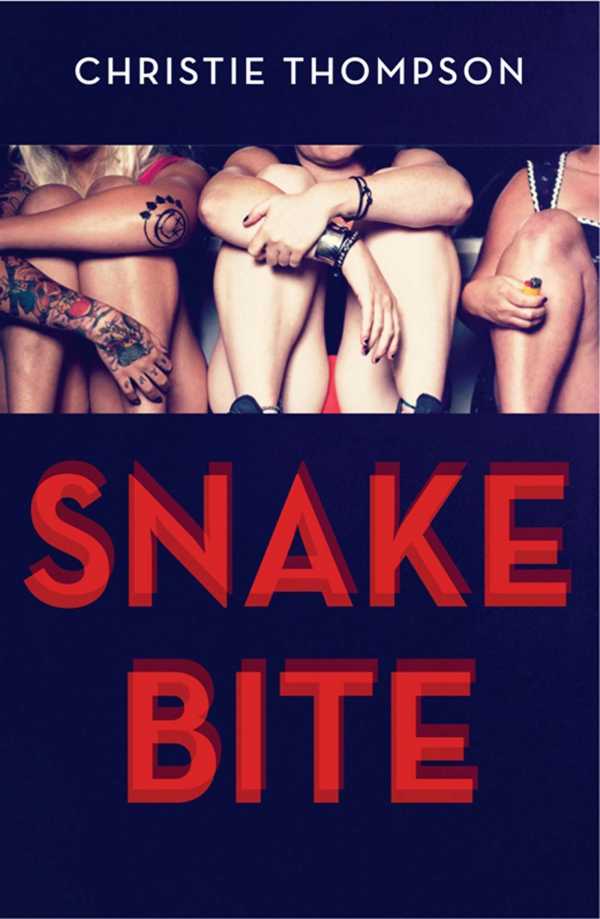