"Some Do Not ..." chronicles the life of Christopher Tietjens, "the last Tory", a brilliant government statistician from a wealthy landowning family, who serves in the British Army during the First World War. The novel is the first part of the famous "Parade's End" tetralogy by Ford Madox Ford. The setting is mainly England and the Western Front of the First World War, in which Ford had served as an officer in the Welch Regiment, a life he vividly depicts. 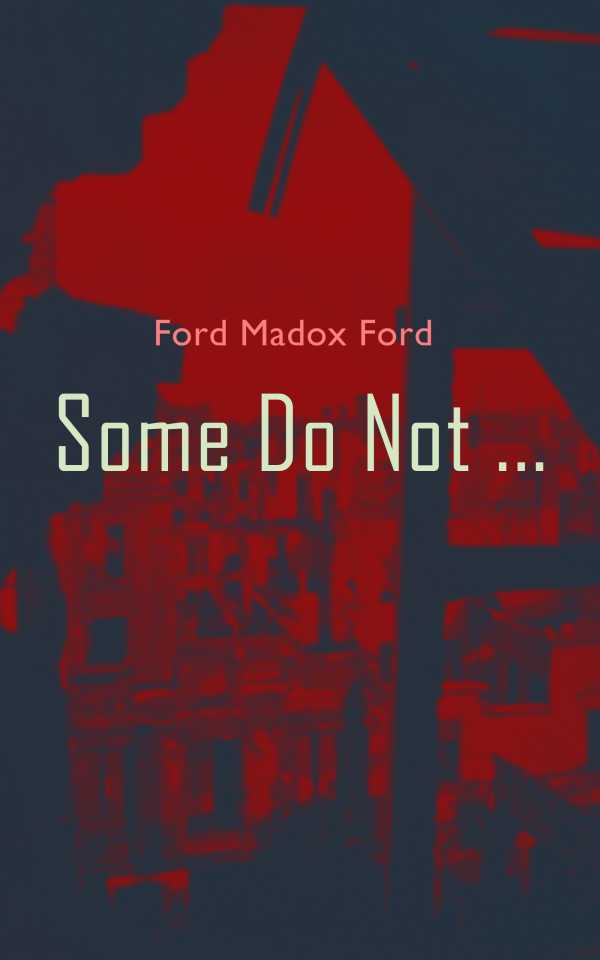