"Songs of Innocence" was the first of Blake's illuminated books published in 1789. It is a cheerful and optimistic volume which concerns itself with such themes as springtime, children's games, the freedom of the human spirit, and a kind and loving God. "Songs of Experience" is the second part of "Songs of Innocence and of Experience". The poems and artwork were reproduced by copperplate engraving and colored with washes by hand. Blake republished "Songs of Innocence and Experience" several times, often changing the number and order of the plates. The spellings, punctuation and capitalizations are those of the original Blake manuscripts.
William Blake (1757 ? 1827) was a British poet, painter, visionary mystic, and engraver, who illustrated and printed his own books. Blake proclaimed the supremacy of the imagination over the rationalism and materialism of the 18th-century. Largely unrecognised during his lifetime, Blake is now considered a seminal figure in the history of both the poetry and visual arts of the Romantic Age. 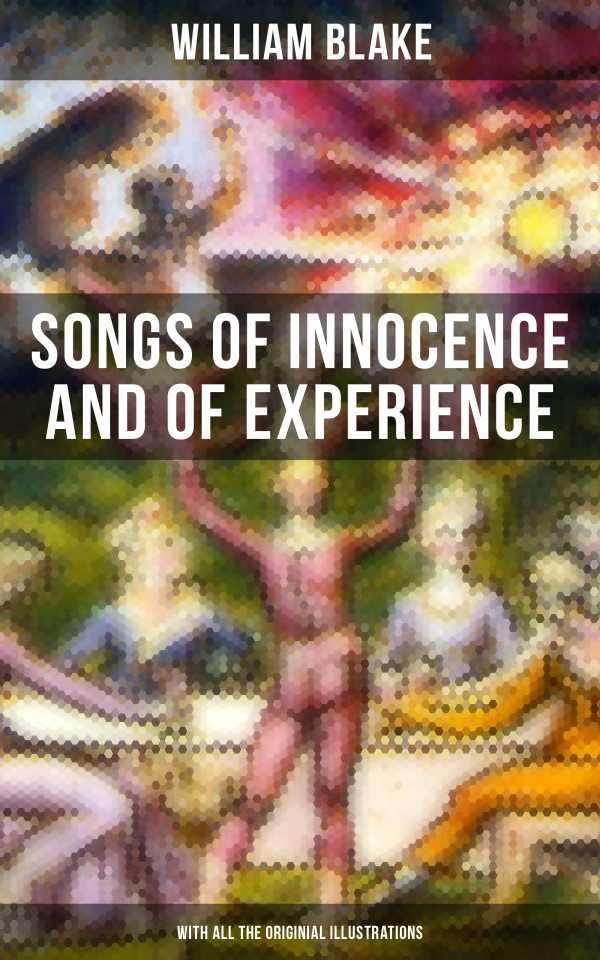