This compilation offers Hawthorne's tales, sketches and other papers that were not included in any other publication. The first group of short pieces embraced in this volume belongs to Hawthorne s earlier period; excepting " Browne s Folly," which was addressed to the author's cousin, Mr. Richard Manning, of Salem, after the return from Europe. The "Biographical Sketches," that follow next in the order of contents, appear here as the result of a gleaning from old magazines, which was made after Hawthorne s death.

Sketches From Memory
Fragments From The Journal Of A Solitary Man
My Visit to Niagara
The Antique Ring
The Legend.
Graves and Goblins
Dr. Bullivant
A Book Of Autographs
An Old Woman's Tale
Time's Portraiture
Browne's Folly 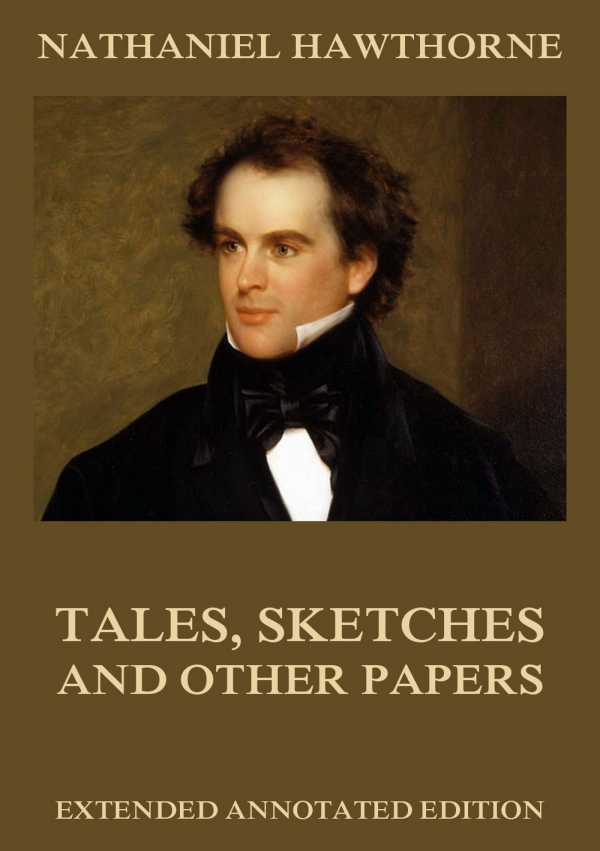 Tales, Sketches And Other Papers