Tarzan, the king of the jungle, enters an isolated country called Minuni, inhabited by a people four times smaller than himself, the Minunians, who live in magnificent city-states which frequently wage war against each other.
Tarzan befriends the king, Adendrohahkis, and the prince, Komodoflorensal, of one such city-state, called Trohanadalmakus, and joins them in war against the onslaught of the army of Veltopismakus, their warlike neighbours. 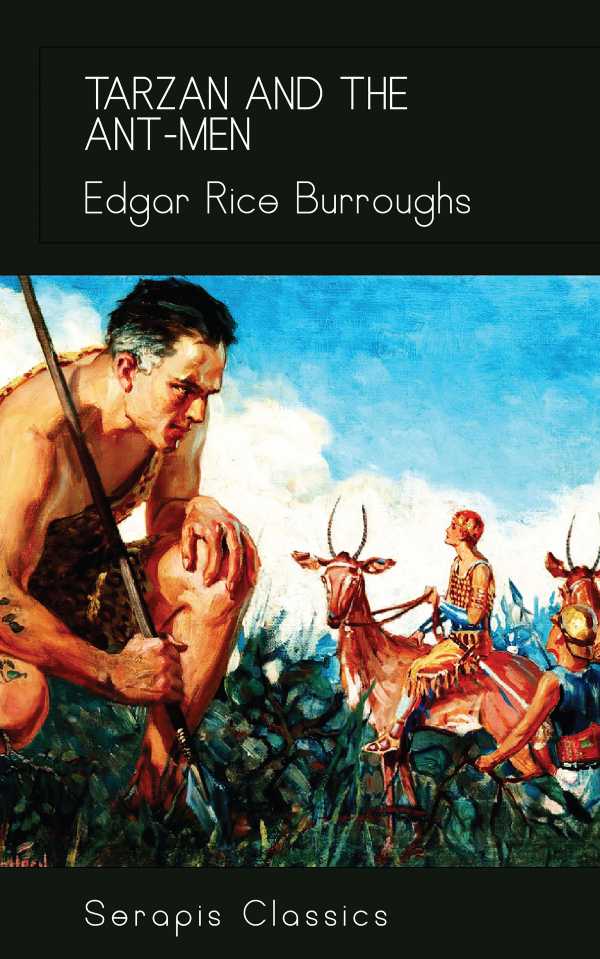 Tarzan and the Ant-Men (Serapis Classics)