"Steve Cohen's book "That's Funny, You Don't Look Anti-Semitic", looks at the history of Left antisemitism from a Marxist perspective. From the early Labour movement's support for the Aliens Act 1905, the Left's inability to stem the influence of The Protocols of the Elders of Zion to the antisemitism that rears its ugly head in social justice organisations, the Labour Party and among anti-Zionists ? he charts it all. He wrote, "It is intolerable that the socialist movement has never been prepared to look at its antisemitism in a self-critical way." This one book changes that.

The Left antisemitism which worried Cohen ? which inspired him to write this polemic ? was not just wrong but a threat to the political Left itself. He knew that it could go mainstream on the Left if it was not defeated on the fringes. He fought this battle within the socialist Left because he knew, even then, that it was important.

Written in 1984, it still resonates today. The issue of antisemitism in Jeremy Corbyn's Labour Party only increase its relevance and makes it a "must read" book for anyone wanting to learn more, and, maybe even, take action.

"A comprehensive but accessible analysis of how antisemitism has historically manifested on the Left."
Clive Lewis, Labour MP and co-founder of Momentum 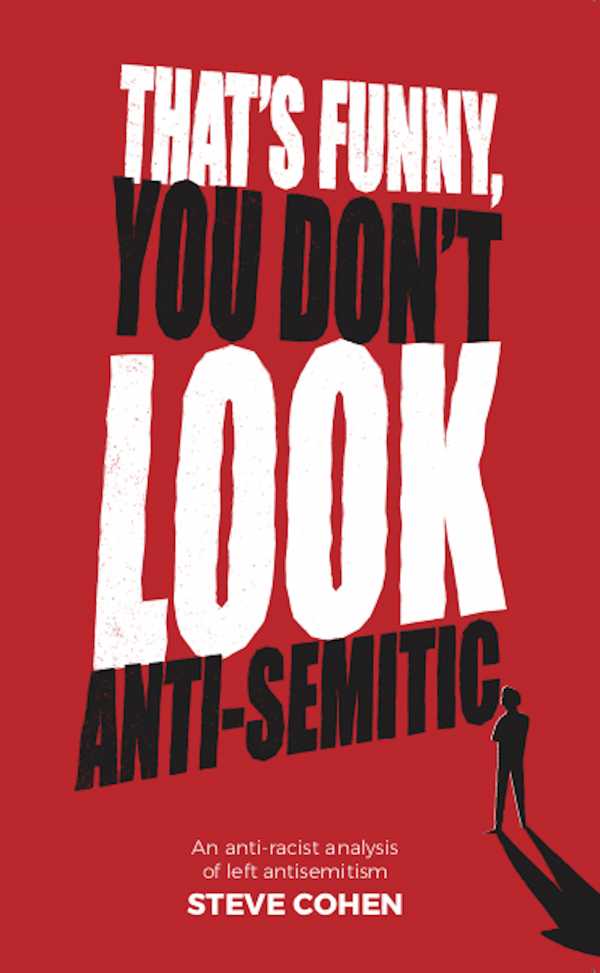