The 39 Steps is a melodrama adapted from the 1915 novel by John Buchan and the 1935 film by Alfred Hitchcock. The original concept and production of a four-actor version of the story was by Simon Corble and Nobby Dimon. Patrick Barlow rewrote this adaptation in 2005. The play's concept calls for the entirety of the 1935 adventure film The 39 Steps to be performed with a cast of only four. One actor plays the hero, Richard Hannay, an actress (or sometimes actor) plays the three women with whom he has romantic entanglements, and two other actors play every other character in the show: heroes, villains, men, women, children and even the occasional inanimate object. This often requires lightning fast quick-changes and occasionally for them to play multiple characters at once. Thus the film's serious spy story is played mainly for laughs, and the script is full of allusions to (and puns on the titles of) other Alfred Hitchcock films, including Strangers on a Train, Rear Window, Psycho, Vertigo and North by Northwest. 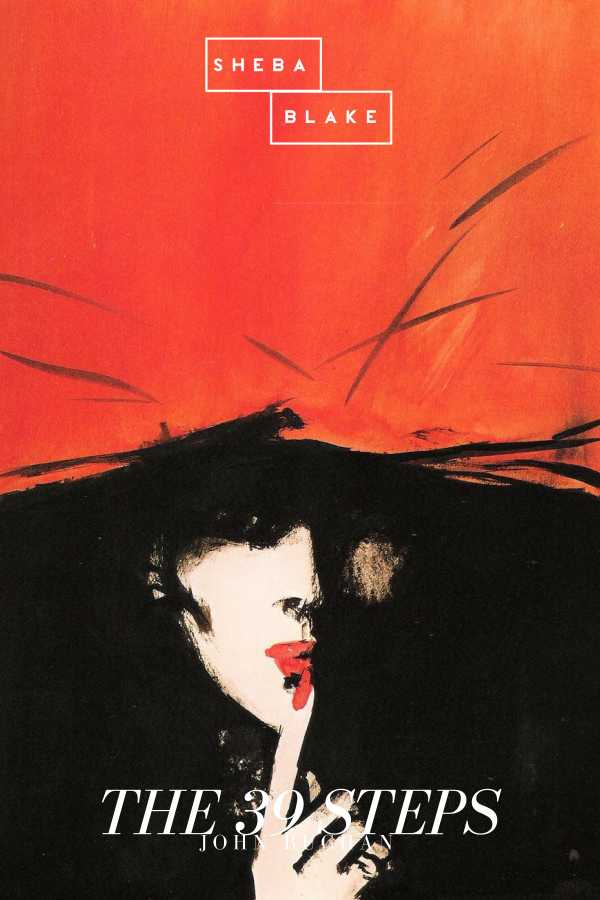