The Adventures of Captain Bonneville is a rambler through the Back Country, on a trapping scheme. The gallant Captain's employment, however, not being, as in the southern parts of the land of liberty, to trap men, but wolves, foxes, beavers, rats, and, we presume, every thing that wears a skin. The Captain's adventures lead him into the heart of the mountain chain which divides the waters of the west from those of the United States. He hunts, shoots, and roves at will through this vast region of rock, precipice, and forest. But this work talks of more than mountains. It gives us some insight into the native race which ranged those mountains, and whom the march of mind, in the shape of American squatters, was hourly driving from their lands; and the march of freedom, in the shape of peach brandy, was as rapidly driving out of existence. 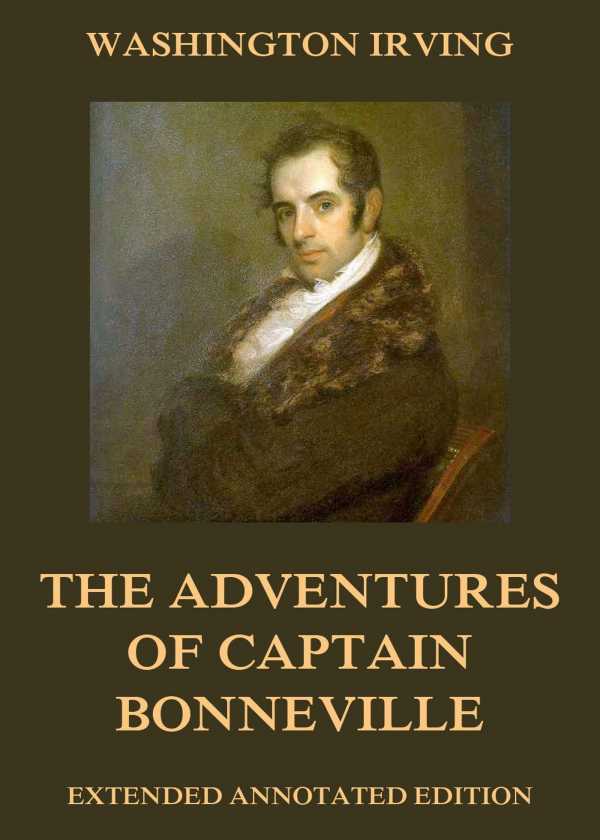 The Adventures Of Captain Bonneville