An engrossing biography of a fascinating and fearless modern woman. Alison Alexander provides a thoroughly researched and engagingly written account of a famous yet fraught life'. - Professor Marilyn Lake, La Trobe University
In a period when most ladies sat at home with their embroidery, Jane Franklin achieved fame throughout the western world, and was probably the best travelled woman of her day.
Alison Alexander traces the life of this inimitable woman, from her birth in late eighteenth-century London, her marriage at the ripe age of 36 years to Sir John Franklin, to her many trips to far-flung locations, including Russia, the Holy Land, northern Africa, America and Australia.
Once Jane Franklin married, her original ambition - to live life to the full - was joined by an equally ardent desire to make her kind and mild husband a success. Arriving in Tasmania in 1837 when Sir John became governor, she swept like a whirlwind through the colony: attempting to rid the island of snakes; establishing a scientific society and the Hobart regatta; adopting an Aboriginal girl, and sending a kangaroo to Queen Victoria. She continued her intrepid travels, becoming the first white woman to travel overland from Melbourne to Sydney.
When her husband disappeared in the Arctic on an expedition to discover the Northwest Passage, she badgered the Admiralty, the public and even the President of the United States to fund trips to locate him, and then defended his reputation when remains of the expedition were located and there were claims of cannibalism. Single-handedly, she turned him from a failure into one of England's noblest heroes. She continued travelling well into her 70s and died at age 84, refusing to take her medicine to the last. 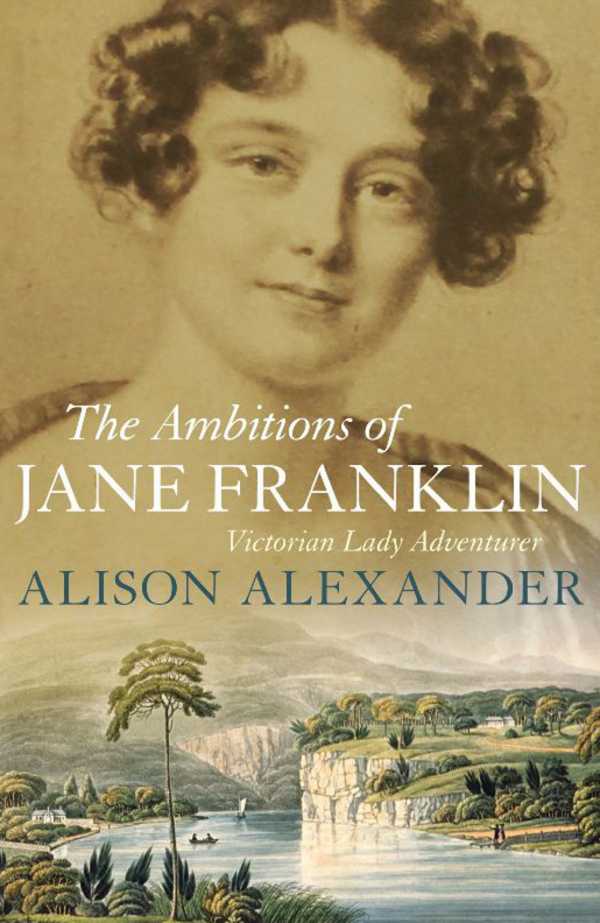