Valancy Stirling is twenty-nine, unmarried, and has lived her entire life with her gossip-minded family who actively discourage her happiness. When Valancy is diagnosed with a terminal heart ailment, she realizes she has never been happy in her life, and rebels against her family. Valancy decides to move out of her mother's house and take a position as a housekeeper for a friend of hers who is now gravely ill, Cissy Gay. Cissy and Valancy share a room and start spending time with Barney Snaith, who the townspeople are convinced is a criminal? The story takes place in the early 1920s in the fictional town of Deerwood, located in the Muskoka region of Ontario and based on the town of Bala, which Montgomery visited once. Lucy Maud Montgomery (1874-1942) was a Canadian author best known for a series of novels with Anne of Green Gables, an orphaned girl, mistakenly sent to a couple, who had intended to adopt a boy. Anne novels made Montgomery famous in her lifetime and gave her an international following. Montgomery went on to publish 20 novels as well as 530 short stories, 500 poems, and 30 essays. Most of the novels were set in Prince Edward Island, and locations within Canada's smallest province became a literary landmark and popular tourist site. 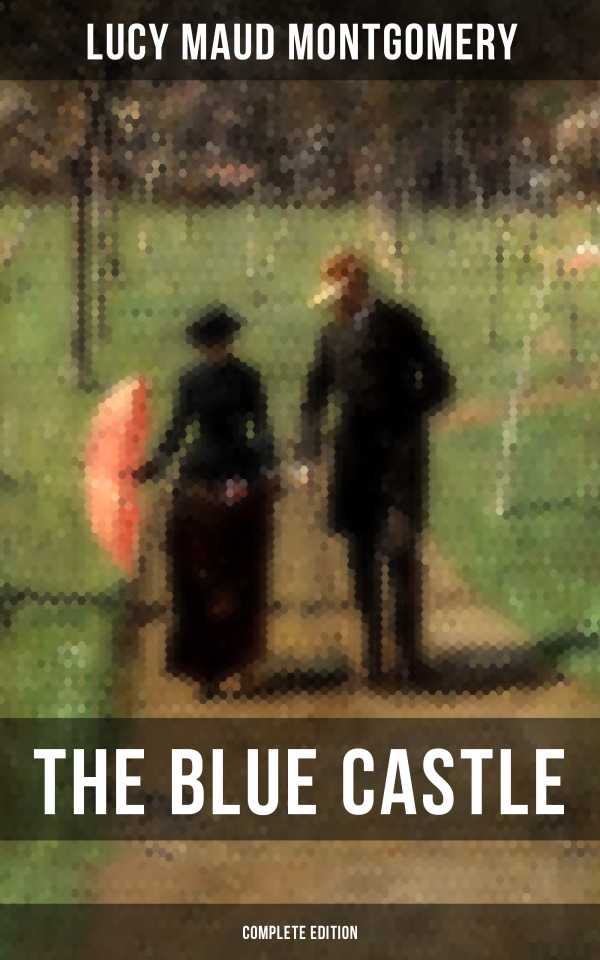