Fairy tales and stories of the 'Arabian Nights' order are not often attempted by modern imaginations, but collections of the old legends are perennially popular. Mr. Andrew Lang has not yet exhausted the supply of these last, although he has to go to countries more and more remote for every new year's gleanings. For the material in his latest volume, ' The Brown Fairy Book ', he has searched the folk lore of the red Indians, the black Australians, the African Kaffirs, and the natives of Brazil and New Caledonia. Besides these, there are some tales of moment from the French and Persian, some of them being specially translated for this work. The beautiful illustrations in color are the work of Mr. Henry Ford.

This book is illustrated and annotated with a rare extensive biographical sketch of the author, Andrew Lang, written by Sir Edmund Gosse, CB, a contemporary poet and writer.

What The Rose Did To The Cypress
Ball-Carrier And The Bad One
How Ball-Carrier Finished His Task
The Bunyip
Father Grumbler
The Story Of The Yara
The Cunning Hare
The Turtle And His Bride
How Geirald The Coward Was Punished
Hábogi
How The Little Brother Set Free His Big Brothers
The Sacred Milk Of Koumongoé
The Wicked Wolverine
The Husband Of The Rat's Daughter
The Mermaid And The Boy
Pivi And Kabo
The Elf Maiden
How Some Wild Animals Became Tame Ones
Fortune And The Wood-Cutter
The Enchanted Head
The Sister Of The Sun
The Prince And The Three Fates
The Fox And The Lapp
Kisa The Cat
The Lion And The Cat
Which Was The Foolishest?
Asmund And Signy
Rübezahl
Story Of The King Who Would Be Stronger Than Fate
Story Of Wali Dâd The Simple-Hearted
Tale Of A Tortoise And Of A Mischievous Monkey
The Knights Of The Fish 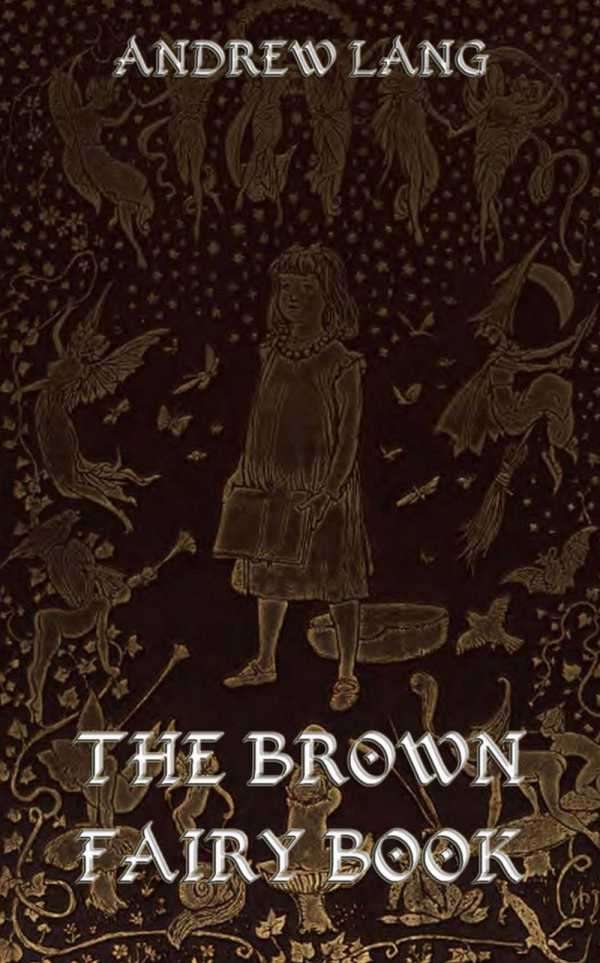