"The Canary Murder Case" is a classic whodunit mystery novel which deals with the murder of a sexy nightclub singer, with Philo Vance as an investigator. The beautiful Margaret Odell, famous Broadway beauty and ex-Follies girl known as "The Canary", is found murdered in her apartment. She has a number of men in her life, ranging from high society to gangsters, and more than one man visited her apartment on the night she dies.
S. S. Van Dine is the pseudonym used by American art critic Willard Huntington Wright when he wrote detective novels. He was an important figure in avant-garde cultural circles in pre-WWI New York, and under the pseudonym he created the immensely popular fictional detective Philo Vance. 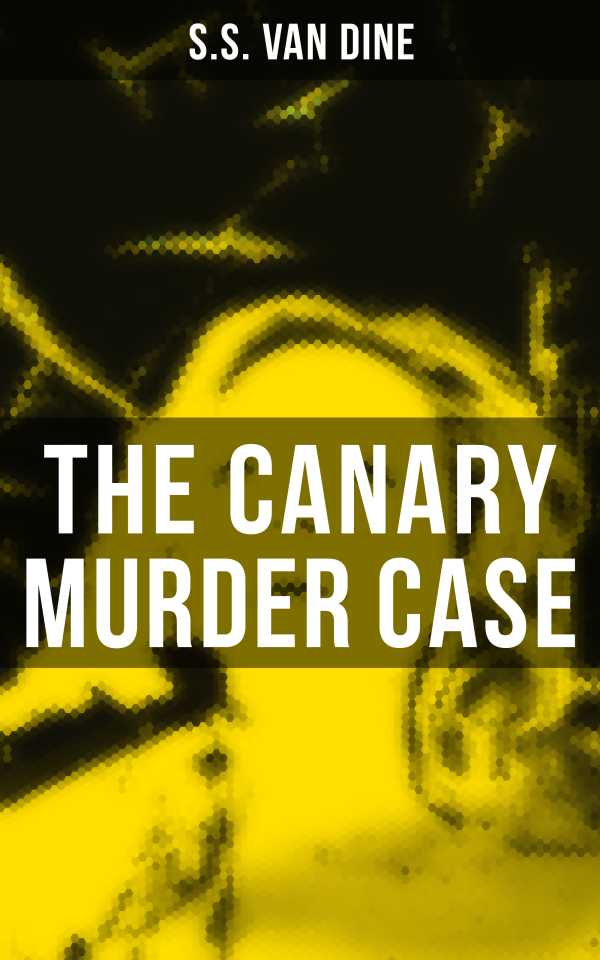