The Case of Summerfield' is an incredible science fiction with its concept of being able to set water on fire. Immediately after its publication, this story was the talk of the town and caught the attention of many influential writers. It included a character named Black Bart, the story's villain who later became the alias for Charles Bolles. 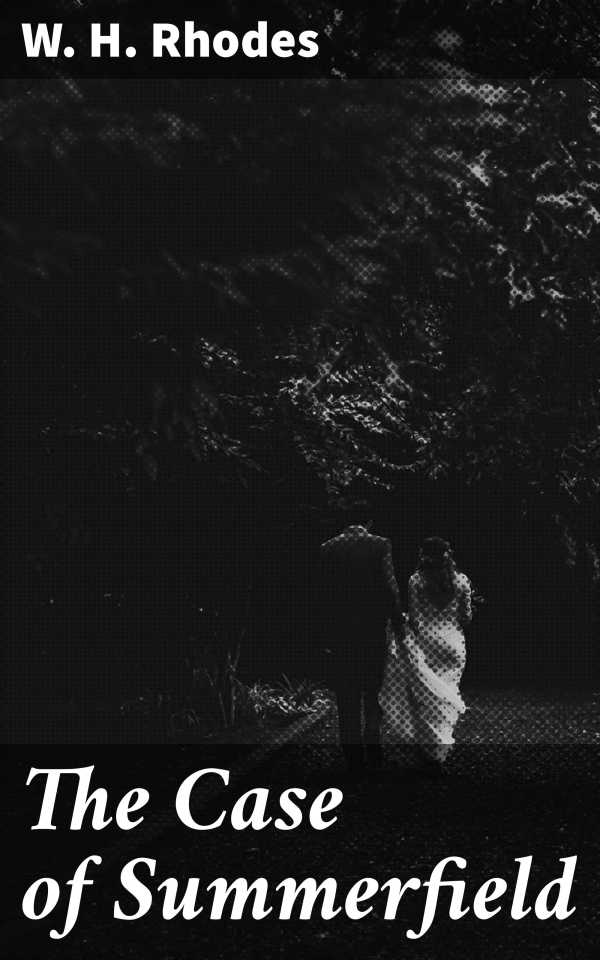