This is easy earned money thought AQ Walker when he accepted the task to find the daughter of the seriously ill industrialist Midland. What he found was a hornets' nest, deadly, merciless, and a British nobleman, the husband of the missing daughter who claimed to have lost his memory after a shipwrecking. All leads which he found led him into dead ends. It was sheer luck that he met Jennifer Forster a high ranking, smart, and uncompromising law enforcement officer of the Jamaican Police who was investigating a murder case and the disappearance of her best friend. When they realized that both cases are linked together they joined their efforts. The combined brains and intuitions discovered facts which convinced AQ Walker that the missing Lady was a victim of a dangerous crime which could not be solved by conventional methods. He developed therefore a plan with which he hoped to smoke out the criminals before the missing Lady was murdered too. The "case of the missing lady? is the first volume of a series of crimes Jennifer Forster and AQ Walker have to solve. 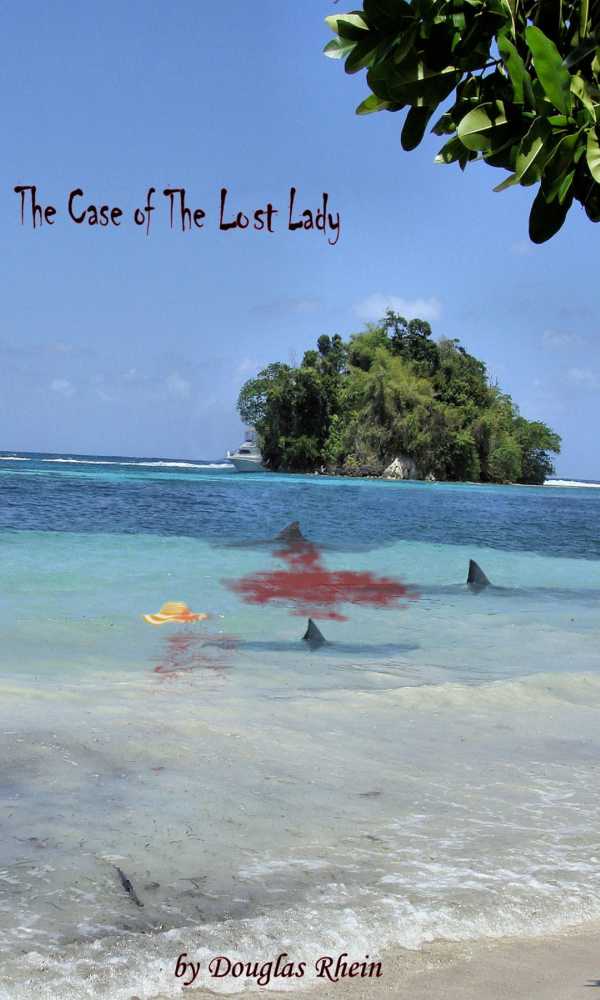 The case of the lost lady