This carefully crafted ebook: "The Collected Stories of 1935 - 1940" contains 25 previously uncollected stories in one volume and is formatted for your eReader with a functional and detailed table of contents. Content: Shaggy's Morning. The Intimate Strangers. The Passionate Eskimo. Zone of Accident. Fate in Her Hands. Too Cute for Words. Image on the Heart. Three Acts of Music. The Ants at Princeton. Inside the House. An Author's Mother. Afternoon of an Author. "I Didn't Get Over". "Send Me In, Coach". An Alcoholic Case. "Trouble". The Honor of the Goon. The Long Way Out. The Guest in Room Nineteen. In the Holidays. Financing Finnegan. Design in Plaster. The Lost Decade. Strange Sanctuary. The End of Hate. Francis Scott Key Fitzgerald (1896 ? 1940) was an American writer of novels and short stories, whose works have been seen as evocative of the Jazz Age, a term he himself allegedly coined. He is regarded as one of the greatest twentieth century writers. Fitzgerald was of the self-styled "Lost Generation," Americans born in the 1890s who came of age during World War I. He finished four novels, left a fifth unfinished, and wrote dozens of short stories that treat themes of youth, despair, and age. He was married to Zelda Fitzgerald. 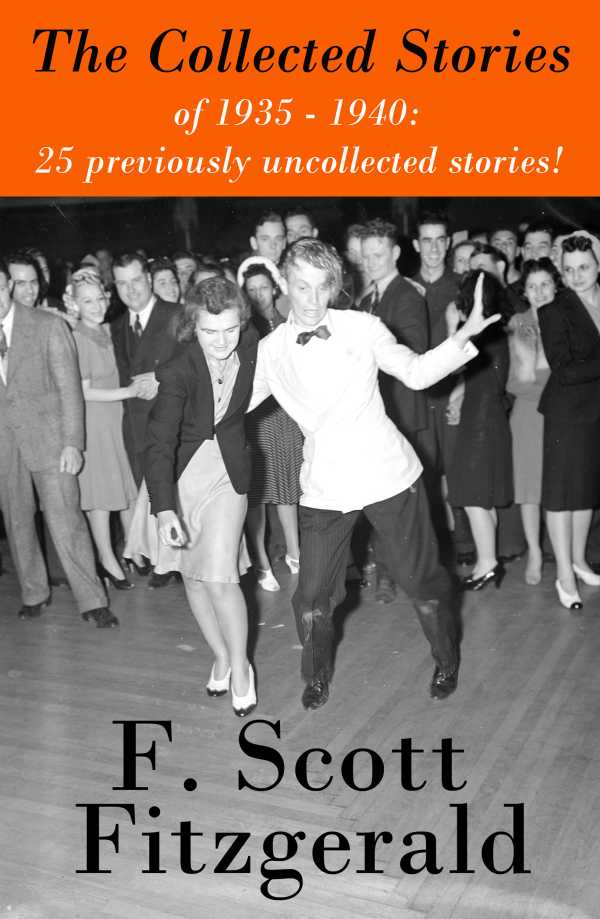