Erasmus' services to a new way of learning took various forms. He wrote school-books, bringing out his view that boys were kept too long over grammar, and ought to begin reading some good author as soon as possible. His own "Colloquies" were meant partly as models of colloquial Latin; the book was long a standard one in education. These lively dialogues are prose idylls with an ethical purpose,?the dramatic expression of the writer's views on the life of the day. Thus the dialogue between the Learned Lady and the Abbot depicts monastic illiteracy; that between the Soldier and the Carthusian brings out the seamy side of the military calling. Lucian has influenced the form; but the dramatic skill which blends earnestness with humour is the author's own; there are touches here and there which might fairly be called Shakspearian. This is part two of two. 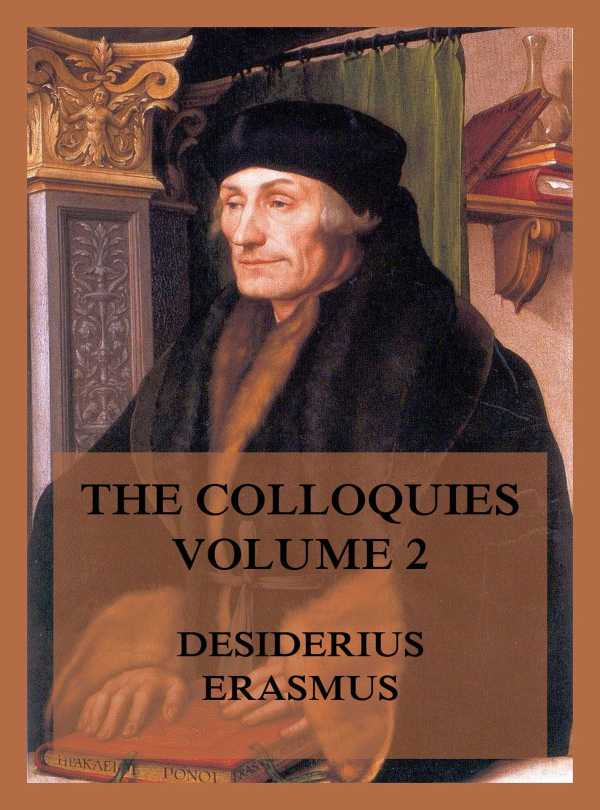