This unique collection of "The Complete History of the Suffragette Movement - All 6 Books in One Edition)" has been designed and formatted to the highest digital standards.
Find out what was the spark which started it all and kept the flame going. Learn about the decades long fight, about the endurance and the strength needed to continue the battle against persistent indifference and injustice. Go back in time and get to know the founders and the followers, the characters of all the strong women involved in the movement. Learn about the organization, witness the backdoor conversations and discussions, read their personal correspondence, impressions and planned tactics. Learn about the relationship between great activists and what caused the fraction. See the movement in its full light and learn what it took to obtain most basic civil rights. Know your history!
Elizabeth Cady Stanton (1815?1902) was an American suffragist, social activist, abolitionist, and leading figure of the early women's rights movement.
Susan B. Anthony (1820?1906) was an American suffragist, social reformer and women's rights activist.
Harriot Stanton Blatch (1856-1940) was a suffragist and daughter of Elizabeth Stanton.
Matilda Gage (1826?1898) was a suffragist, a Native American rights activist and an abolitionist.
Ida H. Harper (1851?1931) was a prominent figure in the United States women's suffrage movement. She was an American author, journalist and biographer of Susan B. Anthony. 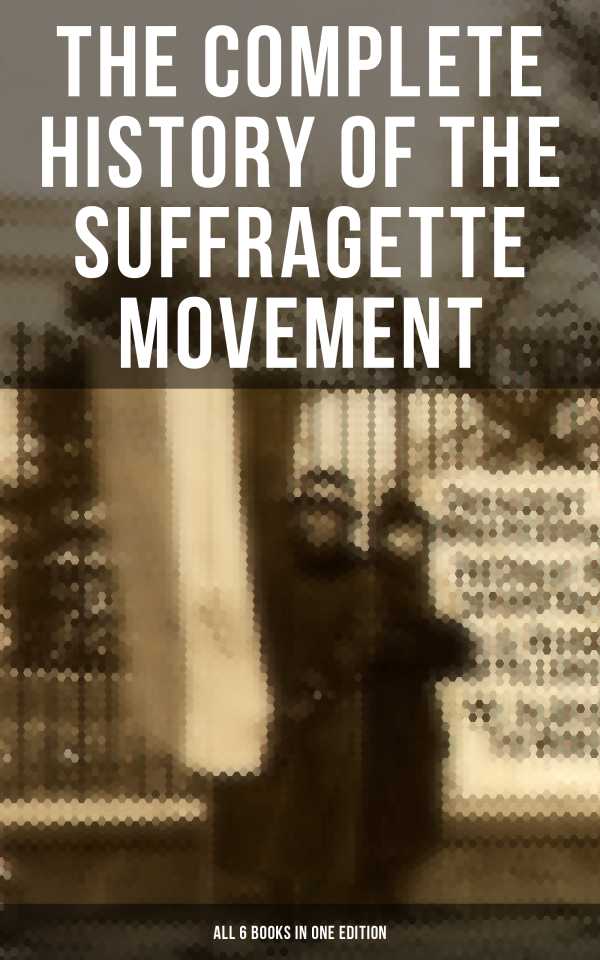 The Complete History of the Suffragette Movement - All 6 Books in One Edition) - The Battle for the Equal Rights: 1848-1922