This carefully crafted ebook: "The Complete Poetry of James Joyce" is formatted for your eReader with a functional and detailed table of contents.
Chamber Music is a collection of poems by James Joyce, originally composed of thirty-four love poems. Although it is widely reported that the title refers to the sound of urine tinkling in a chamber pot, this is a later Joycean embellishment, lending an earthiness to a title first suggested by his brother Stanislaus and which Joyce had come to dislike: "The reason I dislike Chamber Music as a title is that it is too complacent."
Pomes Penyeach is a collection of thirteen short poems written by James Joyce. It was written over a twenty-year period from 1904 to 1924. Although paid scant attention on its initial publication, this slender volume has proven surprisingly durable, and a number of its poems continue to appear in anthologies to this day.
James Joyce (1882-1941) was an Irish novelist and poet, considered to be one of the most influential writers in the modernist avant-garde of the early 20th century.
Content:
Chamber Music
Pomes Penyeach
Hue's Hue? or Dalton's Dilemma
Buy a book in brown paper
As I was going to Joyce Saint James'
Father O'Ford
Humptydump Dublin squeaks through his norse
Pennipomes Twoguineaseach
Pour la rîme seulement
A Portrait of the Artist as an Ancient Mariner
Have you heard of one Humpty Dumpty
Goodbye Zürich, I must leave you
O, it is cold and still?alas!
She is at peace where she is sleeping
There was a kind lady called Gregory
There was a young priest named Delaney
There is a weird poet called Russell
Have you heard of the admiral
There once was a Celtic librarian
I said: I will go down to where
Though we are leaving youth behind
The flower I gave rejected lies
O, there are two brothers, the Fays
C'era una volta, una bella bambina
Dear, I am asking a favour
The Holy Office
Gas from a Burner
There is a young gallant named Sax
Claude Sykes
Solomon
Now let awhile my messmates be
... 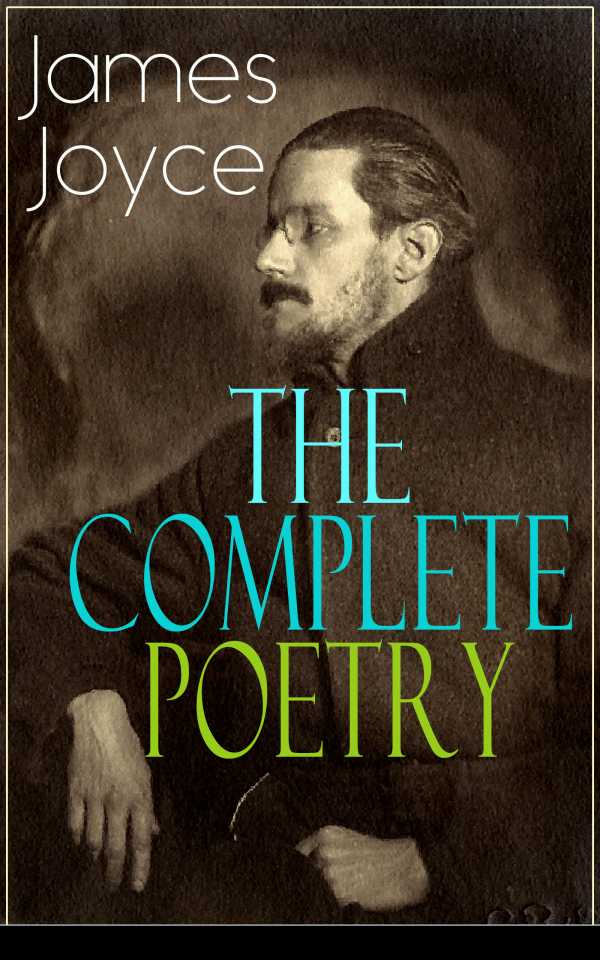 The Complete Poetry of James Joyce - The Collections Chamber Music, Pomes Penyeach and Other Poems from the Author of Ulysses, Dubliners, Finnegans Wake & A Portrait of the Artist as a Young Man