This carefully edited collection of "The Complete Short Stories of Joseph Conrad" has been designed and formatted to the highest digital standards and adjusted for readability on all devices.

Point of Honor: A Military Tale

The Outpost of Progress

The End of the Tether

A Smile of Fortune

Freya of the Seven Isles

Within the Tides Tales:

The Planter of Malata

The Inn of the Two Witches

Because of the Dollars

A Personal Record; or Some Reminiscences

The Mirror of the Sea

Notes On Life And Letters

The Crime Of Partition

A Note On The Polish Problem

Some Reflections On The Loss Of The Titanic

On Red Badge of Courage

Joseph Conrad (1857-1924), was a Polish author who wrote in English after settling in England. Conrad is regarded as one of the greatest novelists in English, though he did not speak the language fluently until he was in his twenties. He wrote stories and novels, often with a nautical setting, that depict trials of the human spirit in the midst of an indifferent universe. He was a master prose stylist who brought a distinctly non-English tragic sensibility into English literature. 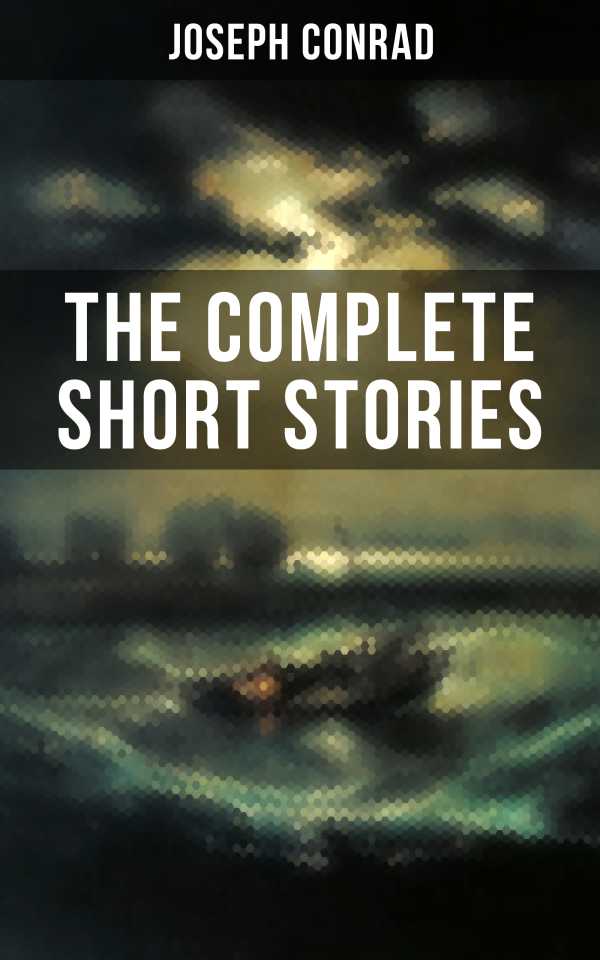 THE COMPLETE SHORT STORIES OF JOSEPH CONRAD - Including His Memoirs, Letters & Critical Essays