This carefully crafted ebook: "The Complete Works of O. Henry: Short Stories, Poems and Letters" is formatted for your eReader with a functional and detailed table of contents. William Sydney Porter (1862?1910), known by his pen name O. Henry, was an American writer. O. Henry's short stories are known for their wit, wordplay, warm characterization, and surprise endings. Among his most famous stories, Cabbages and Kings was his first collection of stories, followed by The Four Million. The Gift of the Magi is about a young couple who are short of money but desperately want to buy each other Christmas gifts. The Cop and the Anthem is about a New York City hobo named Soapy, who sets out to get arrested so that he can be a guest of the city jail instead of sleeping out in the cold winter. A Retrieved Reformation, which tells the tale of safecracker Jimmy Valentine, recently freed from prison. The Duplicity of Hargraves, a short story about a nearly destitute father and daughter's trip to Washington, D.C. Table of Contents: O. Henry ' On Himself, Life, And Other Things Biography of O. Henry Collection of Poems: A Contribution Chanson De Bohême Drop a Tear in This Slot Hard to Forget Nothing to Say Tamales The Lullaby Boy The Murderer The Old Farm The Pewee Two Portraits Vanity Collections of Short Stories: Cabbages and Kings Heart of the West My Tussle with the Devil by O. Henry's Ghost O Henryana Options Roads of Destiny Rolling Stones Sixes and Sevens Strictly Business The Four Million The Gentle Grafter The Trimmed Lamp The Two Women The Voice of the City Waifs and Strays Whirligigs Collection of Letters 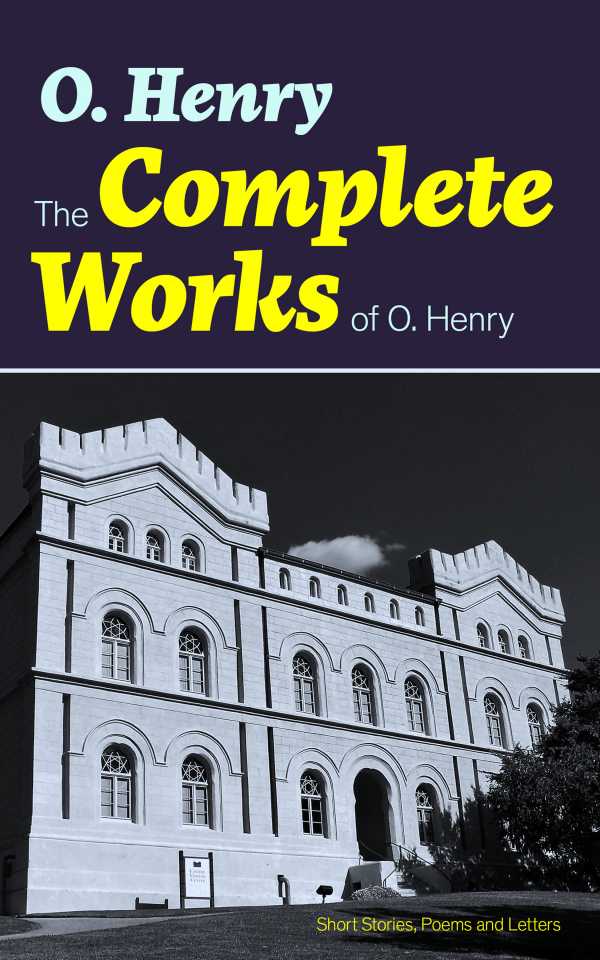