It is hardly necessary to explain the purpose of this work. It is an appeal to the general public; a plea for the burning of the dead. The period of fierce and fanatic opposition to cremation has passed, and made way for a calm consideration of the subject. In 1874 a Persian gentleman, then a resident of one of the Eastern States of our own free and great republic, who wanted to have his wife cremated, was compelled by an ignorant mob to resort to interment. Happily we are over that now.

It is astonishing that the cremation question has not been taken hold of by the literarians of our country; there is hardly a subject that rewards its student so well as cremation, and future writers on incineration, not hampered by the literary inexperience under which I have labored, will reap a rich harvest indeed when they devote their talent and time to the reform.

I would counsel those who are in favor of cremation to immediately put in writing their desire to have their body committed to the flames after death instead of having it consigned to "dirt and darkness." Such written requests should be preserved in places where they can be easily found after decease; for instance, in the writing-desk. If every individual promotor of the reform, male or female, considering the uncertainty of life, would follow this advice, cremation would speedily prevail.

viiiI am sensible of the many defects of this book, but I trust that it will be found to furnish some useful information which cannot well be obtained elsewhere, besides proving an assistance to those who are desirous of studying the question more fully.

I desire to express my indebtedness to crematists in all parts of the world for the valuable assistance I received from them in the preparation of this volume. 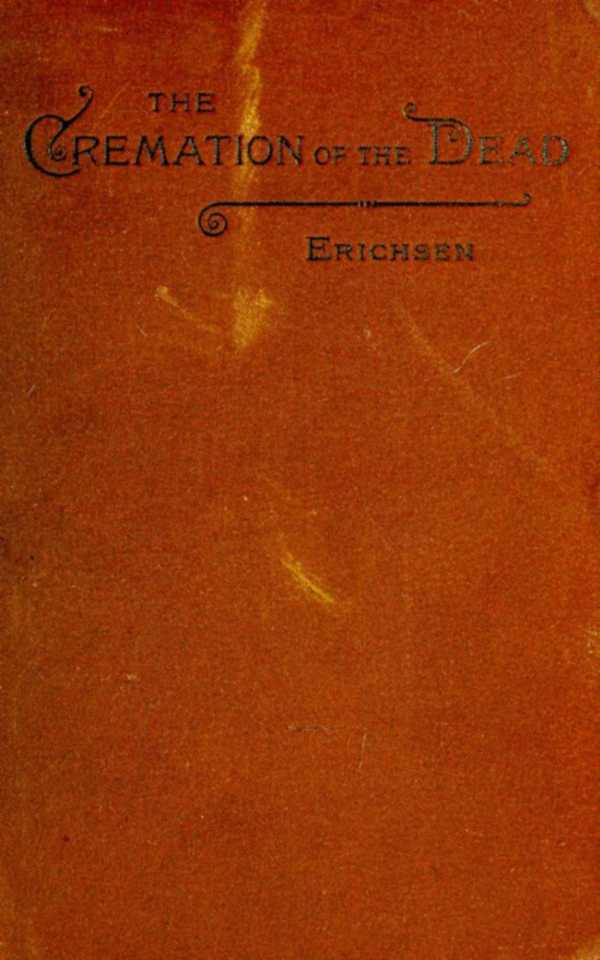