Voyager's bow has been detached from her stern' was the laconic phone message left for the RAN's public relations officer' on the night of 10 February 1964.
During naval exercises off the coast at Jervis Bay, the destroyer HMAS Voyager inexplicably turned towards the RAN Flagship, HMAS Melbourne, and steamed under the mighty carrier,s bows. The impact cut Voyager in two with 82 of her complement losing their lives in Australia's worst peacetime naval disaster.
Why did this happen and who was to blame? Forty years on, survivors of the collision are still fighting for compensation. Australia,s leading naval historian, Tom Frame, revisits the two Royal Commissions into the disaster and why they failed to find the truth. He draws on extensive interviews with participants and the survivors to offer his own conclusions on what actually happened that night, and its enduring legacy for the RAN.
Dr Tom Frame is a former RAN officer, a leading naval historian and the author of numerous bestselling naval histories including No Pleasure Cruise, Mutiny!, The Shores of Gallipoli: Naval Aspects of the Anzac Campaign and HMAS Sydney: Loss and Controversy. He is presently Anglican Bishop to the Australian Defence Force. 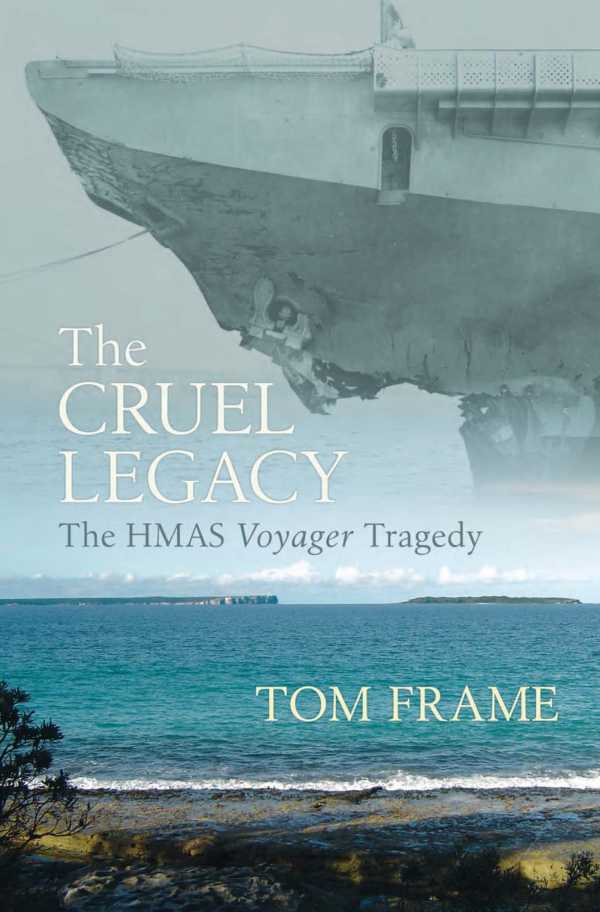