This eBook edition of "THE CURIOUS CASE OF BENJAMIN BUTTON" has been formatted to the highest digital standards and adjusted for readability on all devices.
"The Curious Case of Benjamin Button" is anthologized in his book Tales of the Jazz Age. In 1860 Baltimore, Benjamin is born with the physical appearance of a 70-year-old man, already capable of speech. His father Roger invites neighborhood boys to play with him and orders him to play with children's toys, but Benjamin obeys only to please his father. At five, Benjamin is sent to kindergarten but is quickly withdrawn after he repeatedly falls asleep during child activities. The Curious Case of Benjamin Button was released as a motion picture late in 2008 starring Brad Pitt and Cate Blanchett and directed by David Fincher. The screenplay differs greatly from the short story. Only the title, Benjamin's name, and most aspects of the aging process are retained in the screenplay.
Francis Scott Key Fitzgerald (1896-1940) was an American author of novels and short stories, whose works are the paradigmatic writings of the Jazz Age. He is widely regarded as one of the greatest American writers of the 20th century. Fitzgerald is considered a member of the "Lost Generation" of the 1920s. 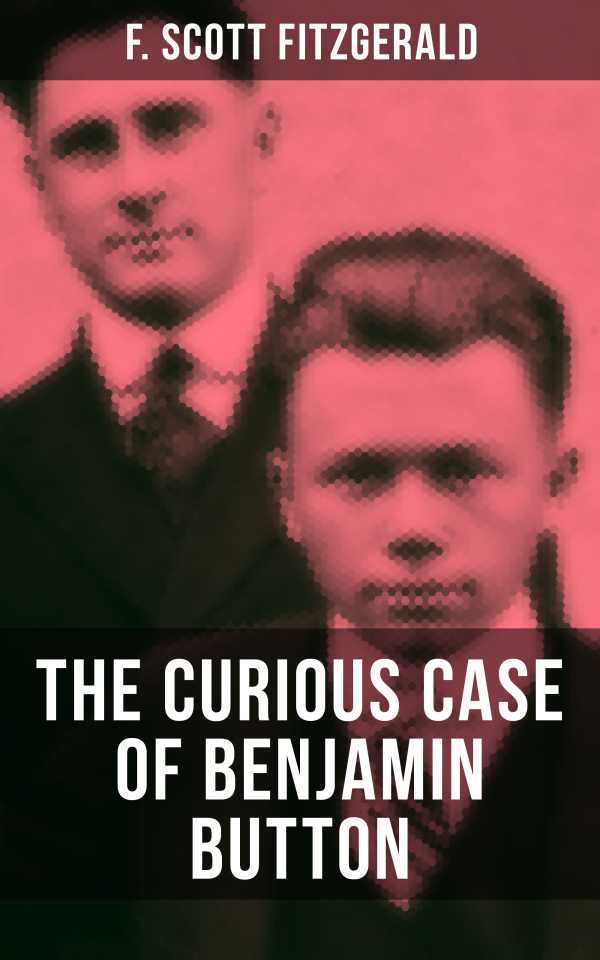 THE CURIOUS CASE OF BENJAMIN BUTTON - From the author of The Great Gatsby, The Side of Paradise, Tender Is the Night, The Beautiful and Damned and Babylon Revisited