I WAS passing through the waiting-room of the Morning Journal on a certain evening last year when my attention was drawn to a man seated in a corner. He was dressed in black and his appearance was that of the deepest dejection. In fact upon his face I read the most melancholy despair.
He was not weeping, his eyes were dry and almost expressionless and received the impression of exterior objects like motionless ice. He had placed upon his knees a small oaken chest, ornamented with ironwork. His hands were crossed over this object and hung down, accentuating his dejected appearance.
An attendant told me that he had been awaiting my arrival there three long hours without a movement, without so much as a sigh. I went towards him, and announcing myself, I invited him to enter my office. I showed him a seat, but instead of taking it he came straight to my writing-desk and placed the little oaken chest on it. "Sir, this chest belongs to you," said he, and his voice seemed far away and indistinct. "My friend, M. Théophraste Longuet, commissioned me to bring it to you. Take it, sir, and believe me, your servant." As he spoke the man bowed and made a motion toward the door. I stopped him, however, and said: "Why, do not go, I cannot receive this box without a knowledge of its contents." He replied: "Sir, I do not know what it contains, it is locked and its key is lost. You might have to break it open to find out the contents." I replied: "Then at least I would like to know to whom I am indebted for bringing it to me."
"My friend, M. Théophraste Longuet, called me Adolphe," replied the man, in a voice so melancholy that it seemed to grow more faint and indistinct with each syllable.
"Well, if M. Longuet had brought me the chest himself, he would most certainly have told me what it contains; I expect that M. Longuet, himself."
"I also, sir," said the man, "but M. Théophraste Longuet is dead, and I am his sole executor. 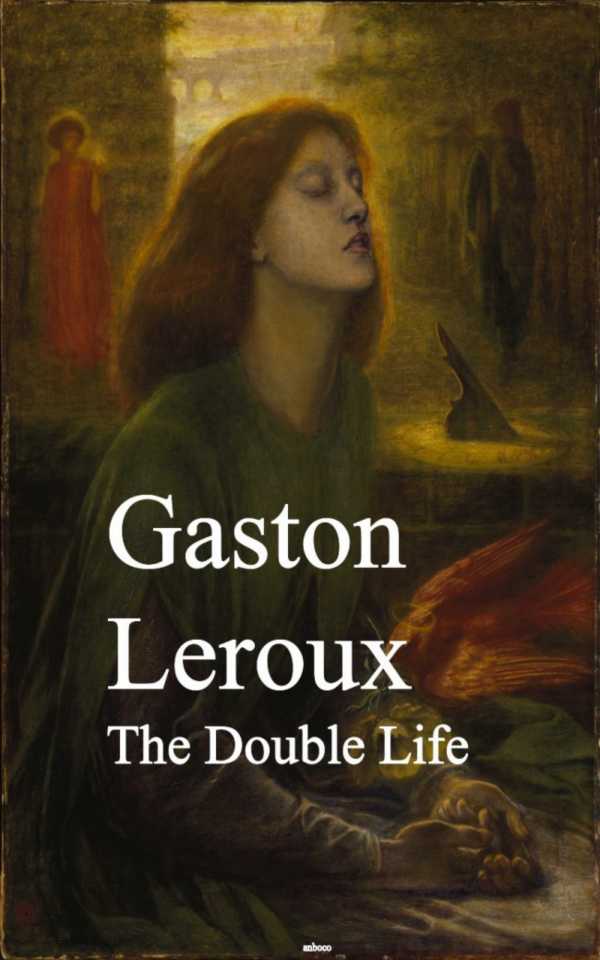