'The Elixir of Life' is a short story by Honoré de Balzac. The story starts in 16th century Ferrara in Italy. Don Juan Belvidero, the spoiled young son of wealthy nobleman Bartolommeo Belvidero is having dinner with friends in the family palace, when he is told by a servant that his father is dying. He goes to his father's room. There his father tells him to fetch a phial of liquid from one of the drawers. His father orders Juan to rub this liquid over his body after he is dead, saying that it will restore him to life, and make him young again. Bartolommeo then dies. Juan does not immediately obey his father. After informing his guests of his father's death and seeing them off, he returns to his dead father's room, and puts one drop of the liquid from the phial on his father's eye. The eye comes back to life. After his initial shock, Don Juan kills his father's eye. 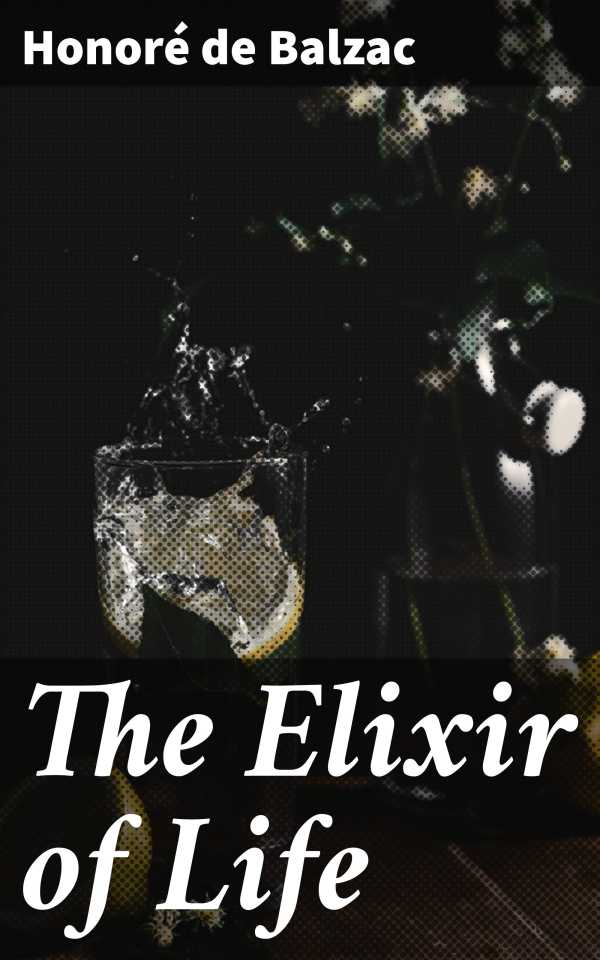