Taking his inspiration from the illuminated manuscripts of the middle ages, Blake invented the process of creating Illuminated Books. Between 1788 and early 1795 Blake published a series of fifteen Illuminated Books. He returned to creating Illuminated Books in 1804 when he began work on Milton (finished in 1808 or later) and Jerusalem. Blake committed himself in the minute particulars of producing his Illuminated Books. The process included creating a mental image, drawing, composing the design and poetry of the plate, engraving, printing, painting, compiling and selling. From inception to final production the color copy of Jerusalem was labored over for sixteen years. William Blake (1757 ? 1827) was a British poet, painter, visionary mystic, and engraver, who illustrated and printed his own books. Blake proclaimed the supremacy of the imagination over the rationalism and materialism of the 18th-century. Largely unrecognised during his lifetime, Blake is now considered a seminal figure in the history of both the poetry and visual arts of the Romantic Age. 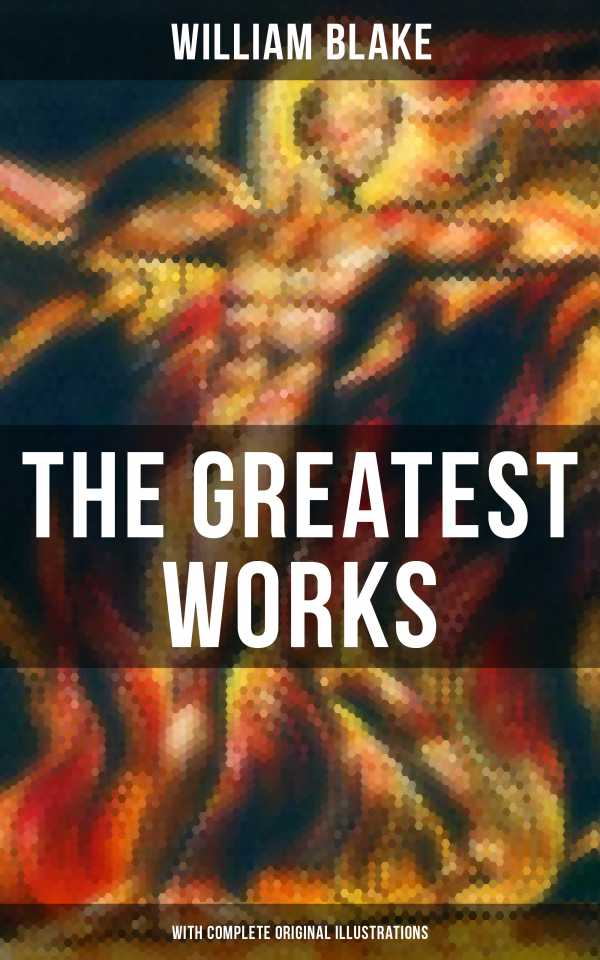 The Greatest Works of William Blake (With Complete Original Illustrations) - Including The Marriage of Heaven and Hell, Jerusalem, Songs of Innocence and Experience & more