" The Journal to Stella" by Jonathan Swift is a book that consists of 65 letters to his friend, Esther Johnson, whom he called Stella and whom he may have secretly married. They were written between 1710 and 1713, from various locations in England, and though clearly intended for Stella's eyes were sometimes addressed to her companion Rebecca Dingley.
Excerpt:
"LETTER VI.
London, Oct. 10, 1710.
So, as I told you just now in the letter I sent half an hour ago, I dined with Mr. Harley to-day, who presented me to the Attorney-General, Sir Simon Harcourt, with much compliment on all sides, etc. Harley told me he had shown my memorial to the Queen, and seconded it very heartily; and he desires me to dine with him again on Sunday, when he promises to settle it with Her Majesty, p. 34before she names a Governor? " 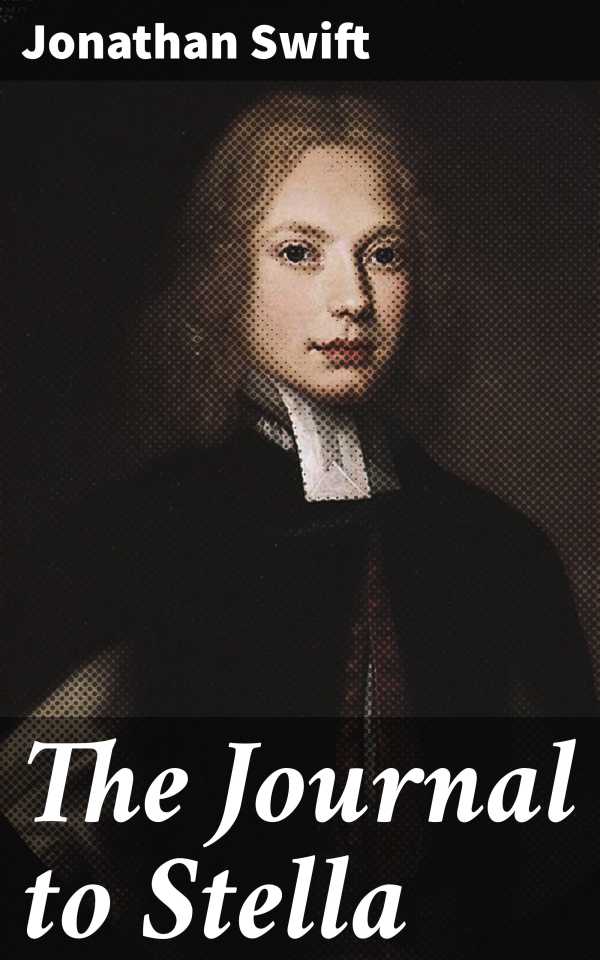