"The Laboratory" is a poem and dramatic monologue. This poem, set in seventeenth century France, is the monologue of a woman speaking to an apothecary as he prepares a poison, which she intends to use to kill her rival in love. It was inspired by the life of Marie Madeleine Marguerite D'Aubray, marquise de Brinvilliers (1630-1676), who poisoned her father and two brothers and planned to poison her husband.
Robert Browning (1812-1889) was an English poet and playwright whose mastery of dramatic verse, and in particular the dramatic monologue, made him one of the foremost Victorian poets. 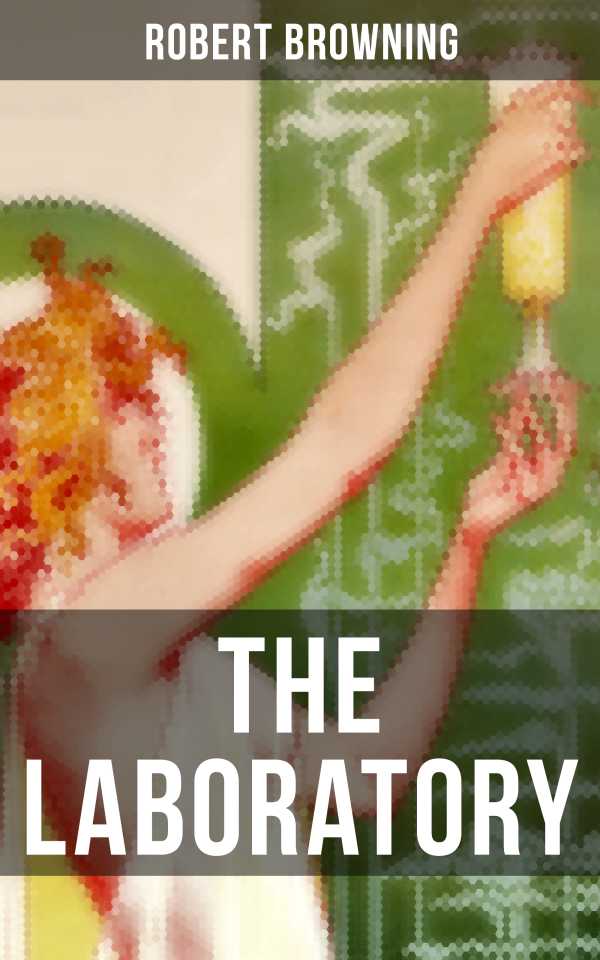