In "The Lawton Girl" Mr. Harold Frederic has given us another highly realistic and instructive study of life in a modern American manufacturing town. The perils that beset the path of those who have riches, the temptations in the way of those who would be rich, the problems arising before society in the matter of providing ways for the moral elevation and intellectual enlightenment of the laboring classes, these are all involved in the story, but it is the heroism, the self-devotion, and the final tragic triumph of one poor girl which form the central motive of a discerning and impressive book. Mr. Frederic has a wonderful command of his material. The whole atmosphere of Thessaly in its rude, new-world incompleteness, its narrow perspective, its tremendous possibilities, is admirably suggested, for Mr. Frederic is an uncompromising artist, and he spares no line, however ungraceful, that will serve to make the picture complete. What one admires most in the work of Mr. Frederic is the straightforward,earnest, sincere manner in which he goes to the end in view. Undertaking to depict certain phases of life for his readers, he allows full play to every light and shadow. Realism with him does not mean a seeking out of the low and bestial, or even a preference for what is hard and unlovely; it simply means that he will make no deliberate selection in defiance of nature's own truths. 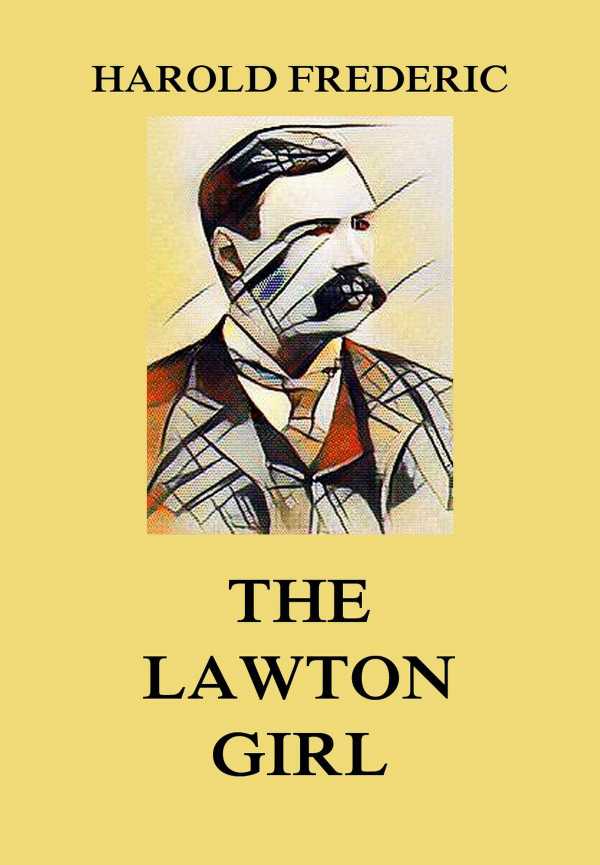