This carefully crafted ebook: "The Leatherwood God (Historical Novel)" is formatted for your eReader with a functional and detailed table of contents.
Leatherwood God, or Joseph C. Dylkes, was a messianic figure in the early settlement of the Ohio Country in the United States. The legend of this man from Leatherwood Creek, who convinced the people of Ohio that he is a living god, served as an inspiration to William Dean Howells for one of his last novels which is quite different from the majority of his works. In the calm city of Salesville, Ohio, on a warm August day, shows up a certain man named Joseph Dylkes, claiming that he is the Lord God Himself causing an uproar in the community. He proposes to perform a miracle to prove his case, but he doesn't show up and he's being called a fraud by angry non-believers, but keeps a number of believers at his side. After series of situations he disappears without a trace leaving the people of Salesville torn.
William Dean Howells (1837-1920) was an American realist author, literary critic, and playwright. He was the first American author to bring a realist aesthetic to the literature of the United States. His stories of Boston upper crust life set in the 1850s are highly regarded among scholars of American fiction. 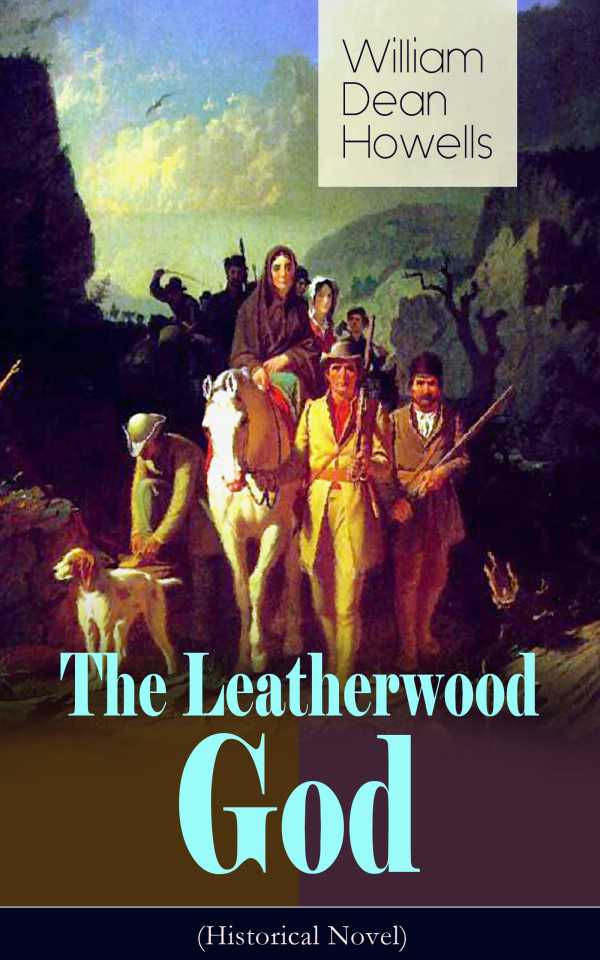 The Leatherwood God Historical Novel - The Legend of Joseph C. Dylkes - Story of the incredible messianic figure in the early settlement of the Ohio Country