The Legend of Sleepy Hollow and Other Stories by an American writer Washington Irving.

The story is set in the end of the 18th century in the Dutch settlement of Tarry Town, called Sleepy Hollow. Ichabod Crane, a lean, lanky and extremely superstitious teacher from Connecticut competes with Abraham "Brom Bones" Van Brunt for the hand of 18-year-old Katrina Van Tassel, the daughter and sole child of a wealthy farmer, Baltus Van Tassel.

One autumn night, when Ichabod was returning from the party at the Van Tassels' homestead, he was followed by a rider without a head. Presumably, it was a ghost of Hessian cavalryman, who had been beheaded by a stray shot in one of the "unnamed battles" during the War of Independence (USA) and after that "rode during the night in a search of his head"? 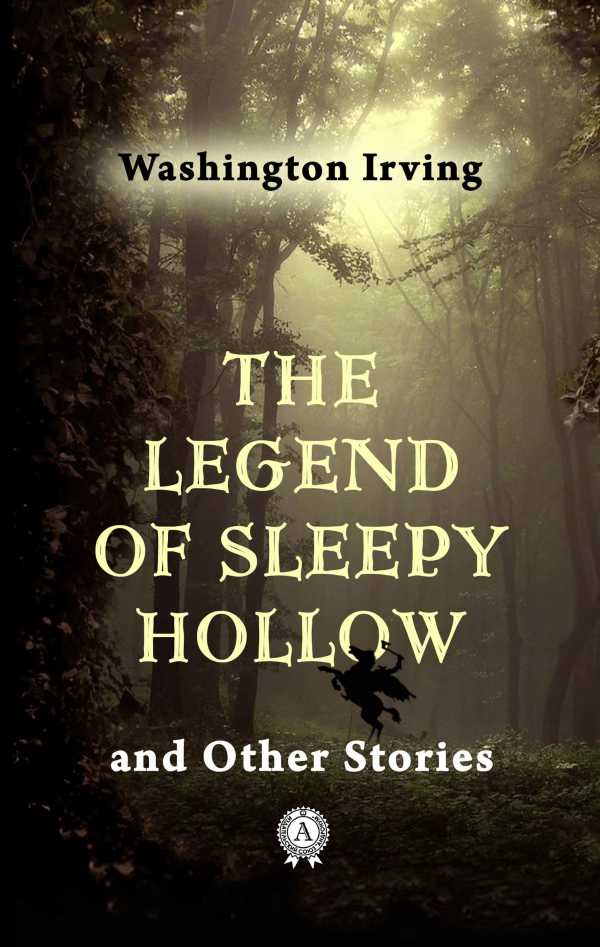 The Legend of Sleepy Hollow and Other Stories