Mary Wollstonecraft Shelley was an English novelist, short story writer, dramatist, essayist, biographer, and travel writer, best known for her Gothic novel Frankenstein: or, The Modern Prometheus (1818). She also edited and promoted the works of her husband, the Romantic poet and philosopher Percy Bysshe Shelley. Her father was the political philosopher William Godwin, and her mother was the philosopher and feminist Mary Wollstonecraft. After Wollstonecraft's death less than a month after her daughter Mary was born, Mary was raised by Godwin, who was able to provide his daughter with a rich, if informal, education, encouraging her to adhere to his own liberal political theories. When Mary was four, her father married a neighbour, with whom, as her stepmother, Mary came to have a troubled relationship. 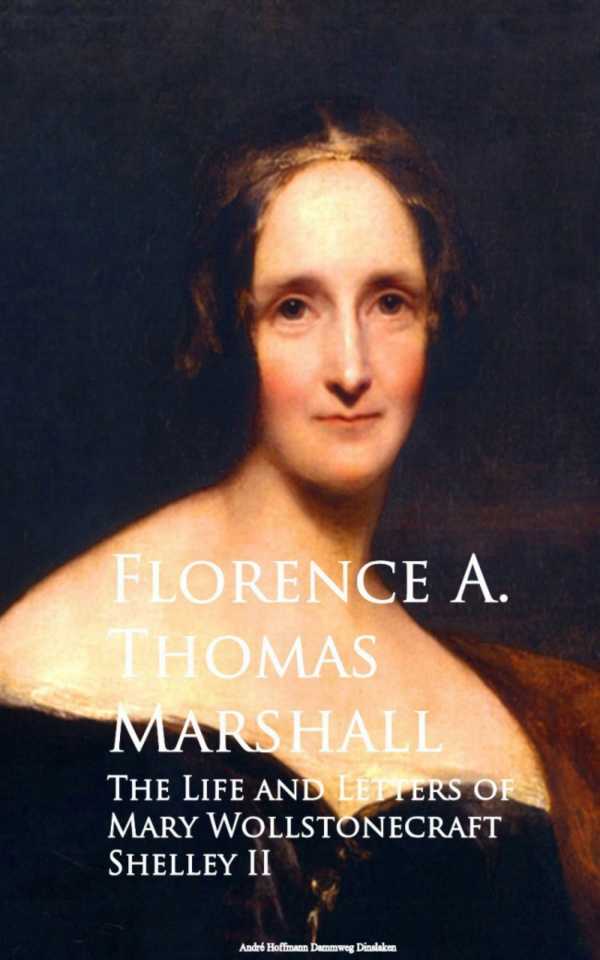 The Life and Letters of Mary Wollstonecraft Shelley II