The Lurking Fear is a short story by H. P. Lovecraft in the horror fiction genre. Written in November 1922, it was first published in the January through April 1923 issues of Home Brew. In 1921, an unnamed reporter and local monster-hunter travels to Tempest Mountain, in the Catskills range, after reports of various attacks by a group of unidentified creatures against the local inhabitants reaches the media. A month before, a massive thunderstorm, even larger than the ones which usually plague the region, had drifted across the mountains, and brought with it destruction. The next morning, many homes were destroyed, seemingly by the storm, but upon closer inspection, the destruction seemed to be left by an enraged beast. The affected area, originally home to only 75 citizens, was completely destroyed, leaving no survivors. Gathering what information he can from the locals, he finds out that most of the legends surround the foreboding Martense mansion, a century-old Dutch homestead, which has been disregarded by the police as it's apparently abandoned. The narrator, bringing with him two companions as his bodyguards, enters the mansion at night, just when another thunderstorm approaches, and takes up residence in the room of Jan Martense, a member of the family believed to have been murdered. The mansion is completely deserted, but the narrator and his friends take precautions and plan several methods of escape, in case they are attacked during the night by whatever force haunts the house. Despite their careful preparation, keeping watch in shifts and sleeping armed, the group eventually drift off to sleep. The narrator wakes up to discover both his companions missing and, in a flash of lightning, witnesses a demonic shadow briefly cast upon the mansion's chimney by a grotesque monster. Neither of his companions are ever seen again. 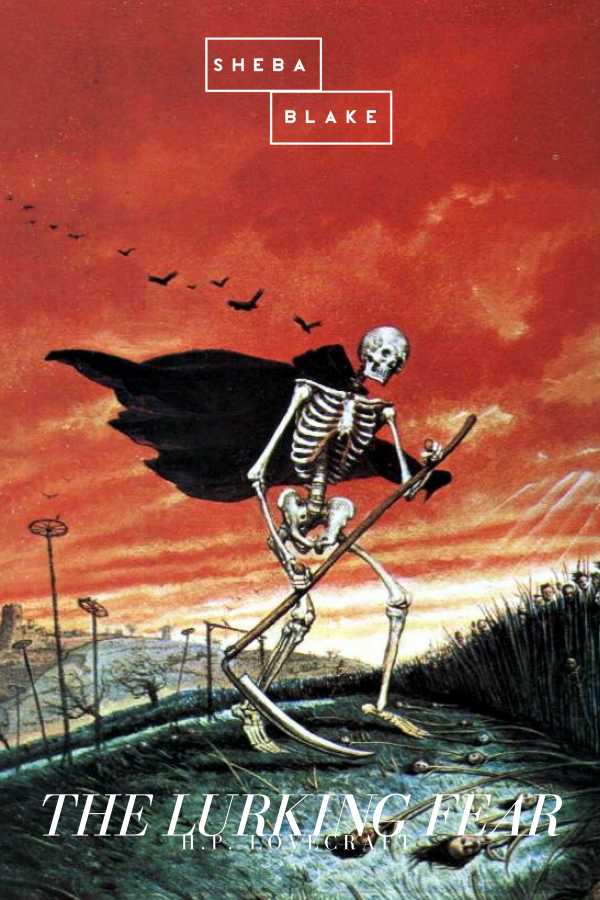