This monograph was originally intended to deal only with the inhabitants of the Lushai Hills, but on my transfer to Manipur, I found so many clans living in the hill tracts of that curious little state that I suggested that the scope of the monograph might be enlarged to include all clans of the Kuki race as well.

This term Kuki, like Naga, Chin, Shendu, and many others, is not recognised by the people to whom we apply it, and I will not attempt to give its derivation, but it has come to have a fairly definite meaning, and we now understand by it certain closely allied clans, with well marked characteristics, belonging to the Tibeto-Burman stock. On the Chittagong border the term is loosely applied to most of the inhabitants of the interior hills beyond the Chittagong Hill tracts; in Cachar it generally means some family of the Thado or Khawtlang clan, locally distinguished as New and Old Kukis. In the Lushai Hills nowadays the term is hardly ever employed, having been superseded by Lushai. In the Chin Hills and generally on the Burma border all these clans are called Chins.

The term Lushai, as we now understand it, covers a great many clans; it is the result of incorrect transliteration of the word Lushei, which is the name of the clan, which, under various chiefs of the Thangur family, came into prominence in the eighteenth century and was responsible for the eruption into Cachar of Old Kukis at the end of that century and of the New Kukis half a century later.

The Lusheis, however, did not eject all the clans they came in contact with, many of them they absorbed, and these now [XIV]form the bulk of the subjects of the Thangur chiefs. In this monograph Lushai is used in this wider sense, Lushei being used only for the clan of that name. Among the people themselves the Lusheis are sometimes spoken of as Dulian, at the derivation of which I will hazard no guess, and the general population of the hills is spoken of as Mi-zo. 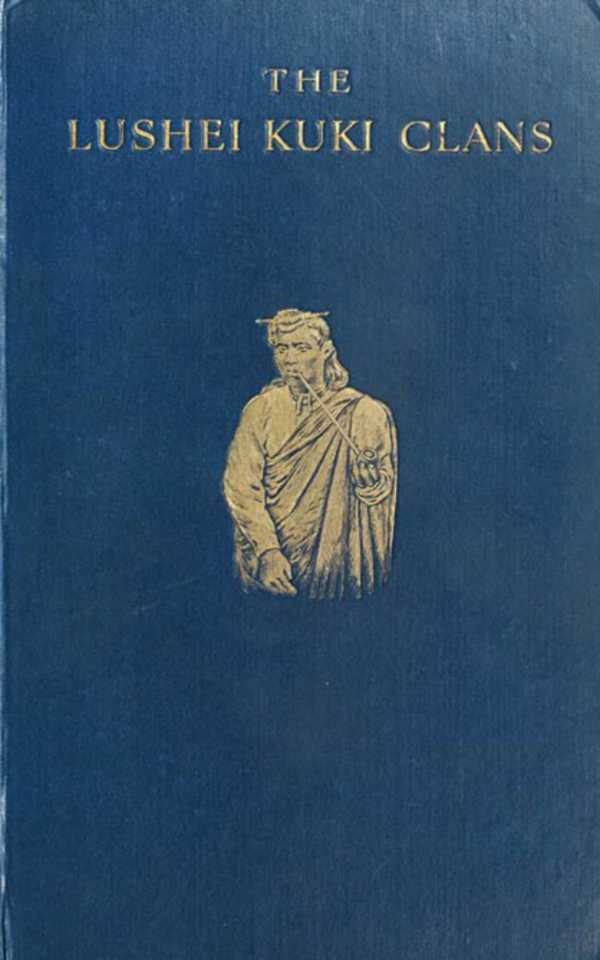