The Mysterious Island is a novel by Jules Verne, published in 1874. The original edition, published by Hetzel, contains a number of illustrations by Jules Férat. The novel is a crossover sequel to Verne's famous Twenty Thousand Leagues Under the Sea and In Search of the Castaways, though its themes are vastly different from those books. An early draft of the novel, initially rejected by Verne's publisher and wholly reconceived before publication, was titled Shipwrecked Family: Marooned With Uncle Robinson, seen as indicating the influence on the novel of Robinson Crusoe and The Swiss Family Robinson. Verne developed a similar theme in his later novel, Godfrey Morgan (French: L'École des Robinsons, 1882). The plot focuses on the adventures of five Americans on an uncharted island in the South Pacific. During the American Civil War, five northern prisoners of war decide to escape, during the siege of Richmond, Virginia, by hijacking a balloon. The escapees are Cyrus Smith, a railroad engineer in the Union army (named Cyrus Harding in Kingston's version); his ex-slave and loyal follower Neb (short for Nebuchadnezzar); Bonadventure Pencroff, a sailor (who is addressed only by his surname. In Kingston's translation, he is named Pencroft); his protégé and adopted son Harbert Brown (called Herbert in some translations); and the journalist Gedéon Spilett (Gideon Spilett in English versions). The company is completed by Cyrus' dog "Top". After flying in a great storm for several days, the group crash-lands on a cliff-bound, volcanic, unknown island, described as being located at 34°57?S 150°30?W, about 2,500 kilometres (1,600 mi) east of New Zealand. They name it "Lincoln Island" in honor of their president, Abraham Lincoln. With the knowledge of the brilliant engineer Smith, the five are able to sustain themselves on the island. 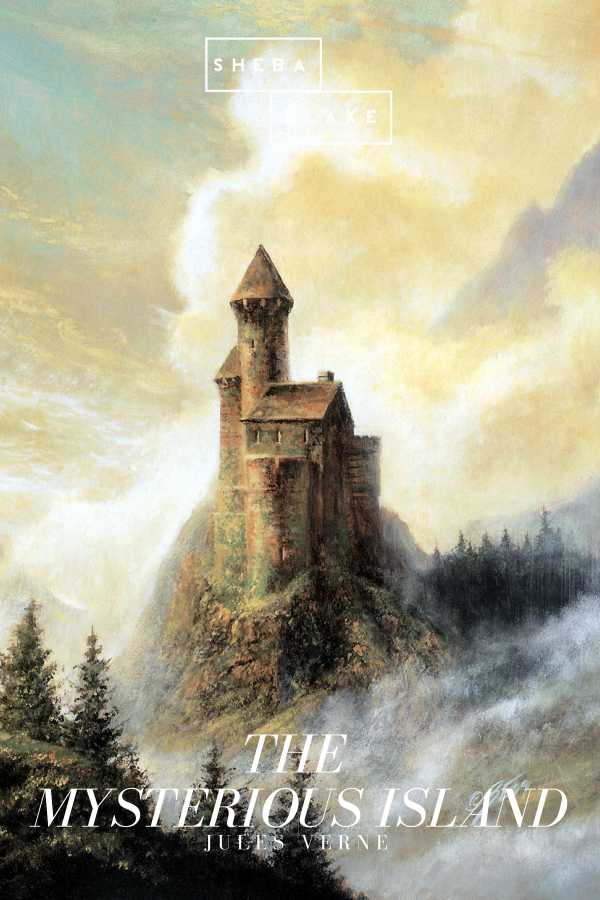