New Arabian Nights by Robert Louis Stevenson, first published in 1882, is a collection of short stories previously published in magazines between 1877 and 1880. The collection contains Stevenson's first published fiction, and a few of the stories are considered by some critics to be his best work, as well as pioneering works in the English short story tradition.[1][2] New Arabian Nights is divided into two volumes. The first volume contains seven stories originally called Later-day Arabian Nights and published by London Magazine in serial format from June to October 1878. It is composed of two story groups, or cycles: "The Suicide Club" "The Rajah's Diamond" The second volume is a collection of four unconnected (standalone) stories that were previously published in magazines: "The Pavilion on the Links", told in 9 mini-chapters "A Lodging for the Night" "The Sire De Malétroits Door" "Providence and the Guitar" 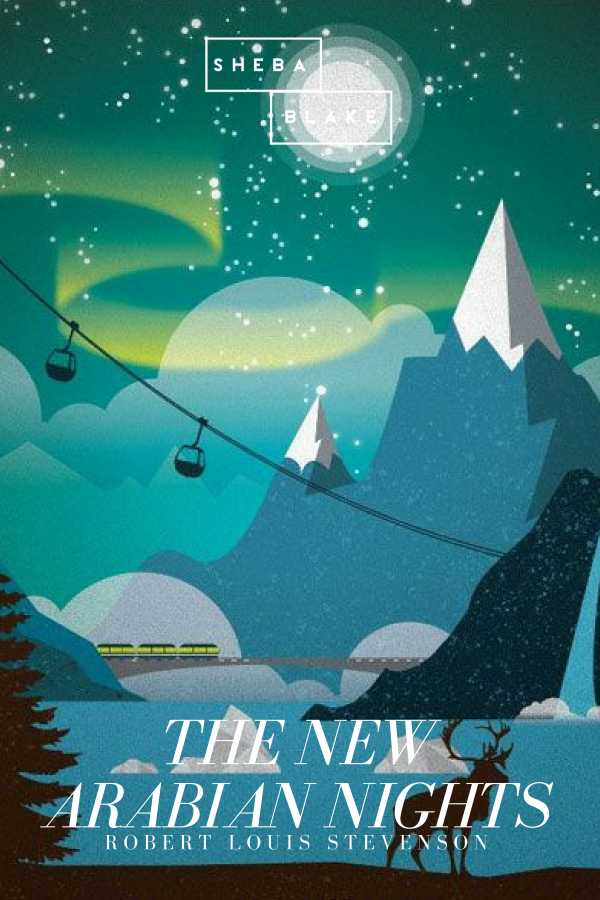