For more than a hundred years, the Nobel Prizes have been the world's most well-respected awards. The announcement of the winners of the Nobel Peace Prize regularly causes astonished or even disapproving reactions. How can people become laureates who are not publicly perceived as peacekeepers or ?builders, but rather as war criminals?
Journalist Emil Bobi investigates the truth behind the imperial setting of the Nobel Foundation and asks inconvenient questions about the handling of Alfred Nobel's money and last will. What lies beneath the selection of winners?
There's a massive scandal going on right beneath the award's shiny surface. Corrupt practices and accusations about the abuse of the foundation's money are threatening the future of the renowned award. A million-dollar-lawsuit is under way and the powerful Nobel Foundation is nervously working all angles to prevent investigations and ban them by law. Authorities and the government are trying their best to avoid dealing with the case.
It's time to scrutinize and reconsider a national treasure.
Emil Bobi has travelled to Stockholm and Oslo to talk to awardees, members of the foundation, politicians, members of authorities, advocates and opponents. The result is a shocking story of politics and crime. 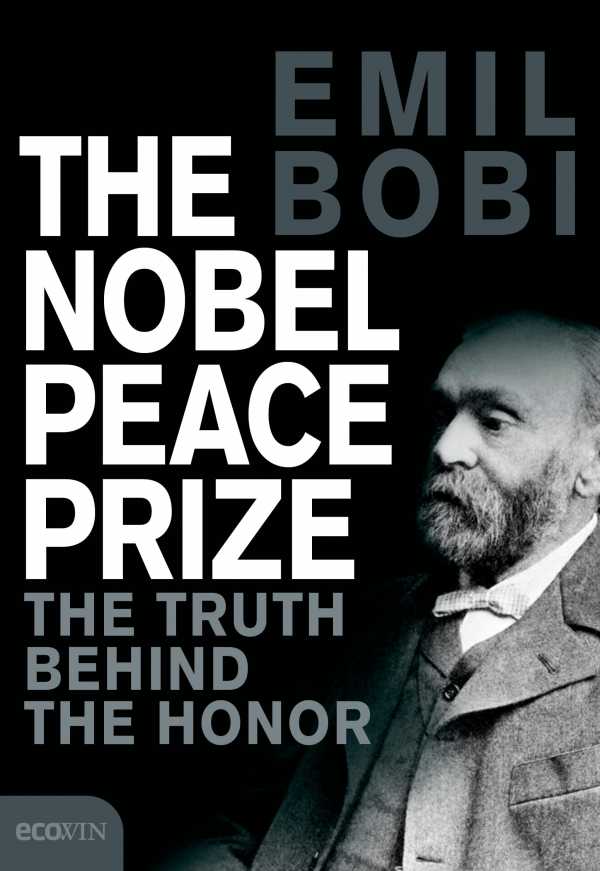 The Nobel Peace Prize - The Turth Behind The Honor