In this volume, the author has attempted to present a remarkable era of the world's progress through a detailed history of the old East Indiamen. It was the name given to the ships that used to carry the trade between India and Europe. The author writes of a period in which the sailing ship revolutionized British trade and laid the foundations of and almost finished that imposing structure that the Indian Empire represented during the 1820s. It was a time full of romance, adventures, expeditions, and the thrilling pursuit of wealth.

Any sailing ship working under any East India trading companies of the central European trading powers of the 17th to the 19th centuries was called East Indiaman. E. Keble Chatterton wrote this history brilliantly, providing every detail on the subject accurately. It is an insightful work on the 17th to 19th-century trade in Europe. 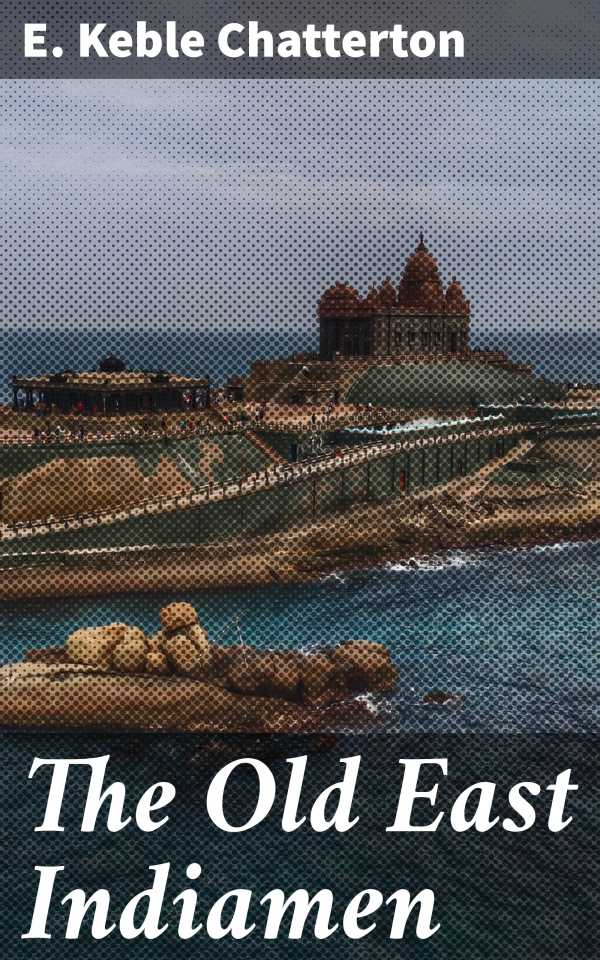