The Oresteia, consists of the three tragedies Agamemnon, The Libation Bearers and The Eumenides. This trilogy of plays, written a number of years B.C.E., dramatizes one of the earliest, most culturally significant myths of Ancient Greek civilization?how a series of revenge/power-motivated murders in the family of King Agamemnon of Mycenae eventually leads to the establishment of democratic justice. One of the few surviving complete examples of Classical Greek drama, the trilogy is populated by archetypal characters, whose actions explore themes relating to the nature and purpose of revenge, and the relationship between humanity and spirituality (the gods).
Aeschylus was the earliest of the great Greek tragedians and the principal creator of Greek drama. He is called the 'Father of Tragedy'. 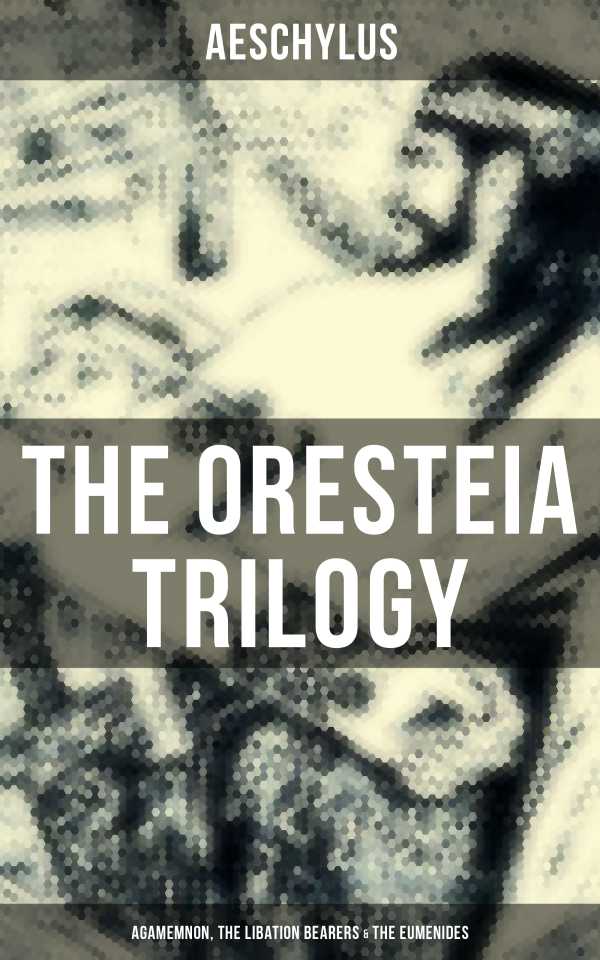 THE ORESTEIA TRILOGY: Agamemnon, The Libation Bearers & The Eumenides