This carefully crafted ebook: "The Prince + The Art of War (2 Unabridged Machiavellian Masterpieces)" is formatted for your eReader with a functional and detailed table of contents. This eBook presents 2 Political Masterpieces by Niccolò Machiavelli: The Prince & The Art of War. The Prince: Il Principe (The Prince) is a political treatise by the Florentine philosopher Niccolò Machiavelli, written c. 1513, published posthumously 1532. The Prince is sometimes claimed to be one of the first works of modern political philosophy, in which the effective truth is taken to be more important than any abstract ideal. It was also in direct conflict with the dominant Catholic and scholastic doctrines of the time concerning how to consider politics and ethics. Machiavelli dedicated The Prince to the ruling Medici of the time, leading some today to still speculate whether the book was a satire. Niccolò Machiavelli asserted that The Prince (president, dictator, prime minister, etc.) does not have to be concerned with ethics, as long as their motivation is to protect the state. It is this questionable belief that in many ways had lead to the modern world as we know it. His assertion was that the head of state must protect the state no matter the cost and no matter what rules he or she breaks in the process. The Art of War: written between 1519 and 1520 and published in 1521. It was the only historical or political work printed during Machiavelli's lifetime. Voltaire said, "Machiavelli taught Europe the art of war; it had long been practiced, without being known." Machiavelli considered The Art of War his greatest achievement. This book teaches how to recruit, train, motivate, and discipline an army, shows the difference between strategy and tactics. Machiavelli does a masterful job of breaking down and analyzing historic battles. 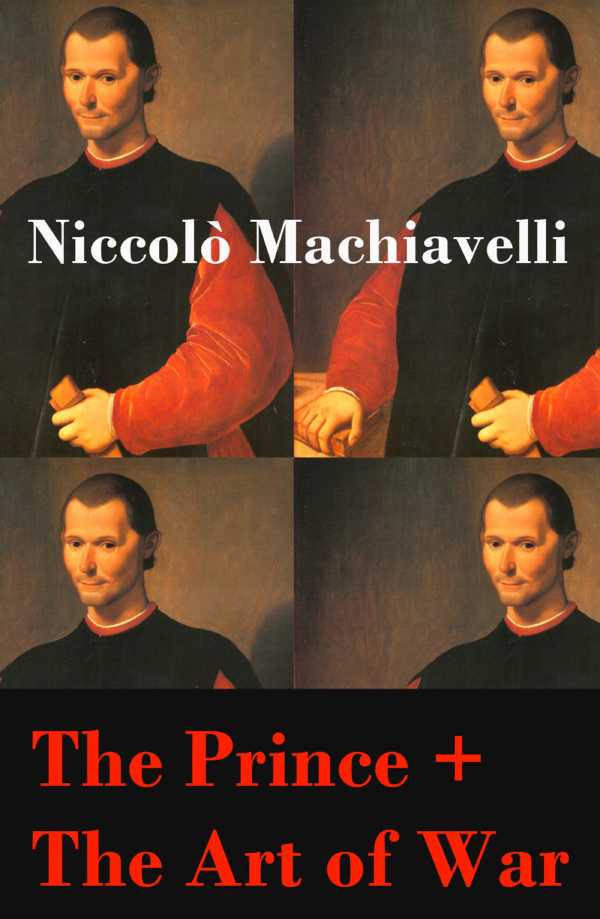 The Prince + The Art of War (2 Unabridged Machiavellian Masterpieces)