The story traces Robert Wringhim's gradual decline into despair and madness, as his doubts about the righteousness of his cause are counteracted by what appears to be the Devil himself, who is increasing domination over his life. Finally, Robert loses control over his own identity and start's committing murders. The action of the novel is located in a historically definable Scotland with accurately observed settings, and simultaneously implies a pseudo-Christian world of angels, devils, and demonic possession. Many of the events of the novel are narrated twice; first by the 'editor', who gives his account of the facts as he understands them to be, and then in the words of the 'sinner' himself. Considered by turns part-gothic novel, part-psychological mystery, it can be thought of as an early example of modern crime fiction in which the story is told, for the most part, from the point of view of its criminal anti-hero.

James Hogg (1770-1835) was a Scottish poet, novelist and essayist who wrote in both Scots and English. As a young man he worked as a shepherd and farmhand, and was largely self-educated through reading. He was a friend of many of the great writers of his day, including Sir Walter Scott, of whom he later wrote an unauthorized biography. 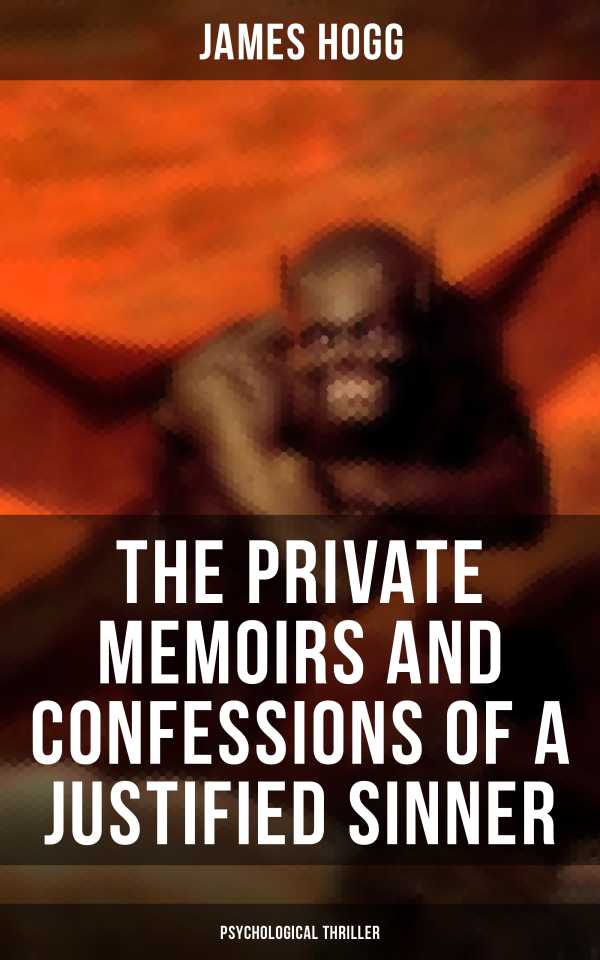 The Private Memoirs and Confessions of a Justified Sinner Psychological Thriller