"The Relentless City" is one of the first novels of E.F. Benson. Published in 1903, between the first success of the Dodo and the famous Mapp and Lucia series, it can be considered a link between the two. The story is set around two English people, Lord Keynes and a young widow Sybil. They decide to resolve their financial issues by marrying wealthy in America. In this novel Benson keeps his style as a witty social critic, but this time for a change, American society is a target.
Edward Frederic Benson (1867 - 1940) was an English novelist, biographer, memoirist, archaeologist and short story writer, known professionally as E.F. Benson. 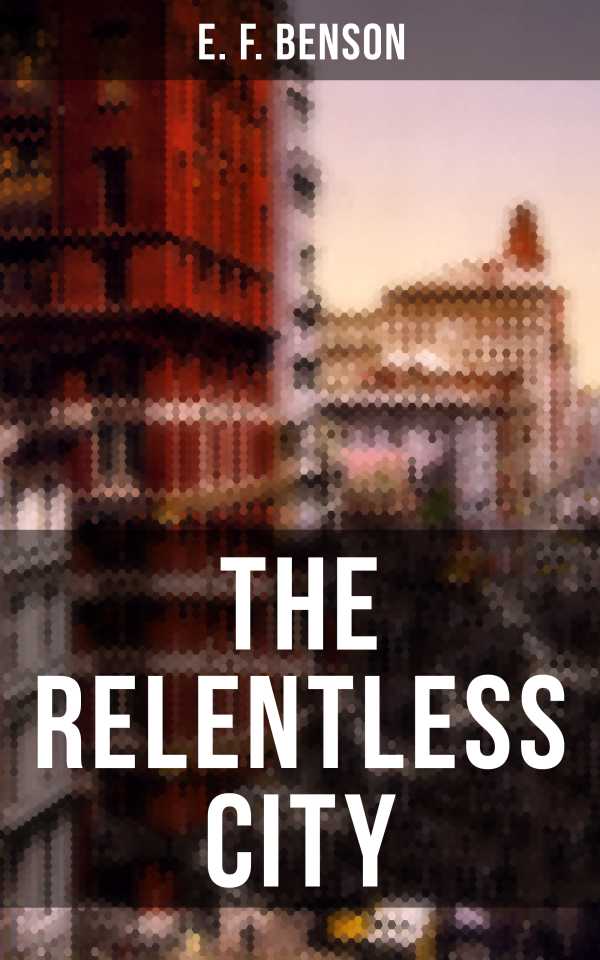