"The Romance of the Woods" is a fictional historical literature authored by Frederick Whishaw, a Russian-born British novelist, historian, poet and musician. Frederick is the author of children's fiction at the turn of the 20th century, he published over forty volumes of his work between 1884 and 1914. An excerpt from the book read thus "Jemmie tells me that before the peat - people built this line it had been necessary to bump along to Erin ofka as best one could, over the most awful roads that human bones ever creaked upon, a distance of forty or fifty miles; but that now, if only you Can secure the sober, the comparatively sober driver, the journey is a sweet boon..." 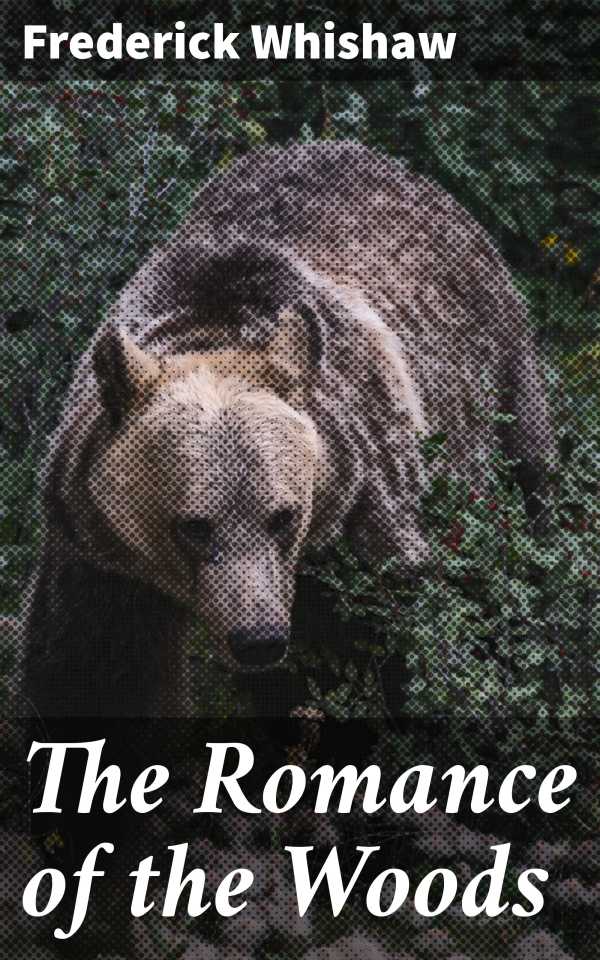