"The Sacred Writings Of ..." provides you with the essential works among the Christian writings. The volumes cover the beginning of Christianity until medieval times.

Jerome's Apology Against Rufinus
Prolegomena on the Life and Works of Rufinus
Preface to the Commentary on the Benedictions of the Twelve Patriarchs
Paulinus to His Brother Rufinus, All Best Wishes.
The Answer of Rufinus Forms the Preface to His Exposition of the Benedictions.
Paulinus to His Brother Rufinus, All Good Wishes.
Rufinus to His Brother Paulinus, the Man of God, with All Good Wishes.
Translation of Pamphilus' Defence of Origen.
Rufinus's Epilogue to Pamphilus the Martyr's Apology for Origen
Preface to the Translations of Origen's Books
Preface to Book III. Of theRufinus' Apology in Defence of Himself.
The Letter of Anastasius, Bishop of the Church of Rome to John Bishop of Jerusalem Concerning the Character of Rufinus

The Apology of Rufinus

Jerome's Apology for Himself Against the Books of Rufinus. 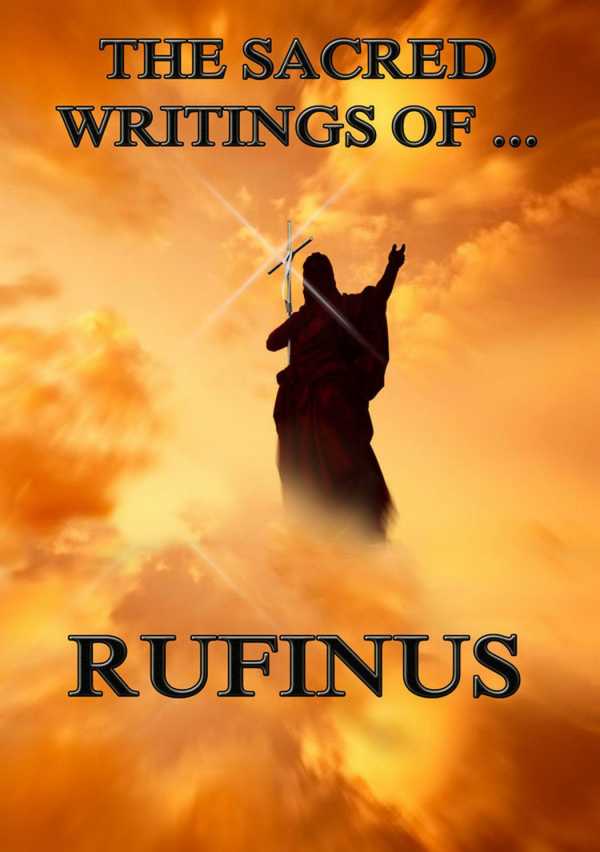 The Sacred Writings of Rufinus