This carefully crafted ebook: "The Scarlet Letter & A Scarlet Stigma: A Novel and Adapted Play (Illustrated Edition)" is formatted for your eReader with a functional and detailed table of contents. Excerpt: "It contributes greatly towards a man's moral and intellectual health, to be brought into habits of companionship with individuals unlike himself, who care little for his pursuits, and whose sphere and abilities he must go out of himself to appreciate." (The Custom House, The Scarlet Letter) The Scarlet Letter is an 1850 romantic work of fiction in a historical setting, written by Nathaniel Hawthorne. Set in 17th-century Puritan Boston, Massachusetts during the years 1642 to 1649, it tells the story of Hester Prynne, who conceives a daughter through an affair and struggles to create a new life of repentance and dignity. Throughout the book, Hawthorne explores themes of legalism, sin, and guilt. American novelist and short story writer Nathaniel Hawthorne's (1804?1864) writing centers on New England, many works featuring moral allegories with a Puritan inspiration. His fiction works are considered to be part of the Romantic movement and, more specifically, Dark romanticism. His themes often centre on the inherent evil and sin of humanity, and his works often have moral messages and deep psychological complexity. Content: Introduction: Biography of Nathaniel Hawthorne Novel: The Scarlet Letter (1850) Adaptation: A Scarlet Stigma - A Play in Four Acts (1899) 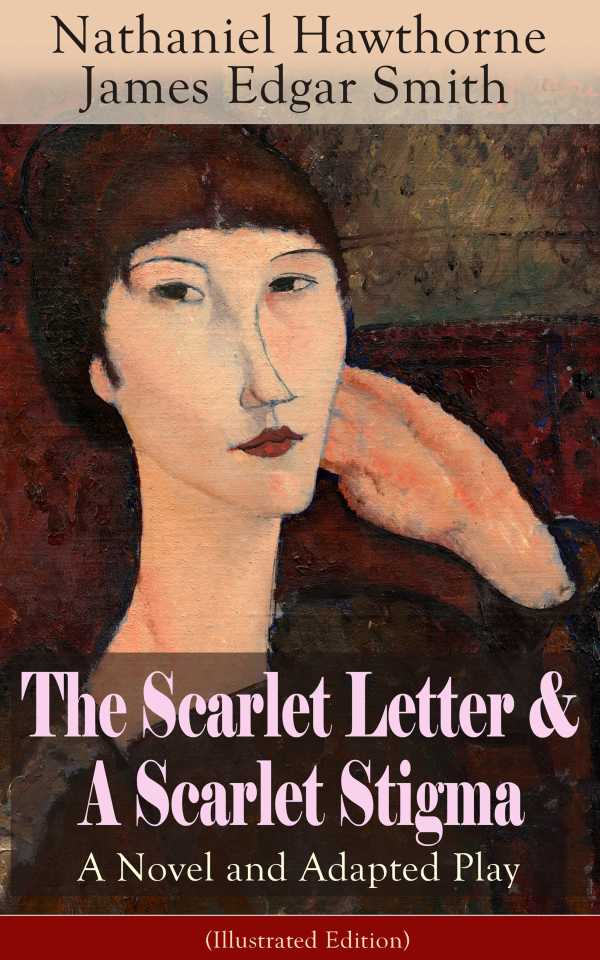