The Secret Garden is a children's novel by Frances Hodgson Burnett first published as a book in 1911, after a version was published as an American magazine serial beginning in 1910. Set in England, it is one of Burnett's most popular novels and is considered a classic of English children's literature. Several stage and film adaptations have been made. The American edition was published by Stokes with illustrations by Maria Louise Kirk (signed as M. L. Kirk) and the British edition by Heinemann with illustrations by Charles Heath Robinson. At the turn of the 20th century, Mary Lennox is a sickly and unloved 10-year-old girl, born in India to wealthy British parents who never wanted her. She is cared for by servants, who allow her to become a spoiled, aggressive and selfish child. After a cholera epidemic kills her parents and the servants, Mary is discovered alive but alone in the empty house. She briefly lives with an English clergyman and his family before she is sent to Yorkshire, in England, to live with Archibald Craven, an uncle whom she has never met, at his isolated house, Misselthwaite Manor. At first, Mary is as rude and sour as ever. She dislikes her new home, the people living in it, and most of all, the bleak moor on which it sits. However, a good-natured maid named Martha Sowerby tells Mary about the late Mrs Craven, who would spend hours in a private walled garden growing roses. Mrs Craven died after an accident in the garden, and the devastated Mr Craven locked the garden and buried the key. Mary becomes interested in finding the secret garden herself, and her ill manners begin to soften as a result. Soon she comes to enjoy the company of Martha, the gardener Ben Weatherstaff, and a friendly robin redbreast. Her health and attitude improve, and she grows stronger as she explores the moor and plays with a skipping rope that Mrs Sowerby buys for her. Mary wonders about both the secret garden and the mysterious cries that echo through the house at night. 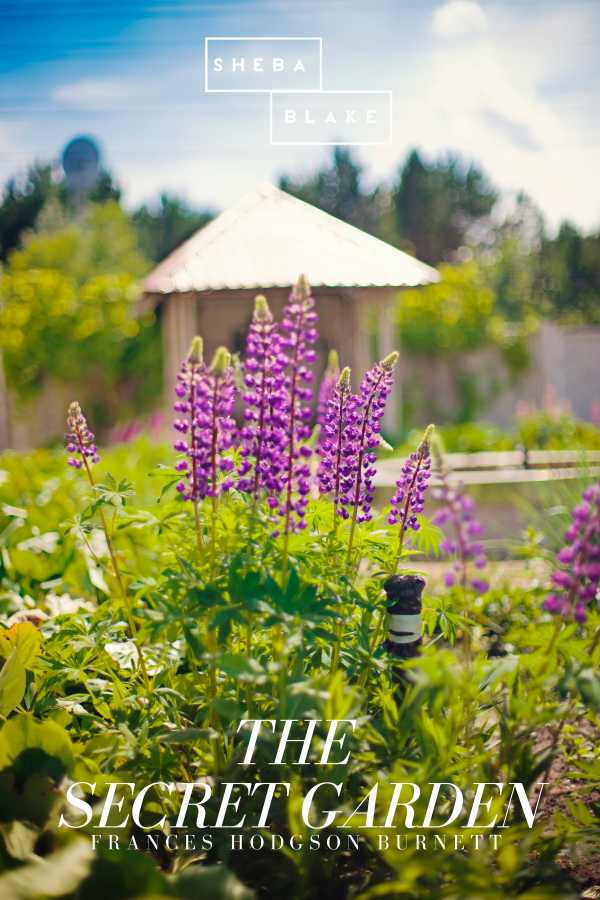