Tom Bailey is born in the fictitious town of Rivermouth, New Hampshire, but moves to New Orleans with his family when he is still a baby. In his boyhood, his father wants him to be educated in the North and sent him back to school in Rivermouth to live with his grandfather, Captain Nutter. Tom becomes a member of a boys' club called the Centipedes and the boys become involved in a series of adventures. In one prank, the boys steal an old carriage and push it into a bonfire for the Fourth of July. During the winter, several boys build a snow fort on Slatter's Hill, inciting rival boys into a battle of snowballs. Later, Tom and three other boys combine their money to buy a boat named Dolphin and sneak away to an island. Tom also befriends a man nicknamed Sailor Ben. Revealed as the long-lost husband of Captain Nutter's Irish servant, Ben settles in Rivermouth in a boat-like cabin. Sailor Ben helps the boys fire off a series of old cannon at the pier, much to the confusion of the local townspeople. When his father's banking job fails, Tom is invited by an uncle to work in a counting-house in New York. "The Story of a Bad Boy" is an autobiographical novel by American writer Thomas Bailey Aldrich, fictionalizing his experiences as a boy in Portsmouth, New Hampshire. The book is considered the first in the "bad boy" genre of literature, though the text's opening lines admit that he was "not such a very bad, but a pretty bad boy". 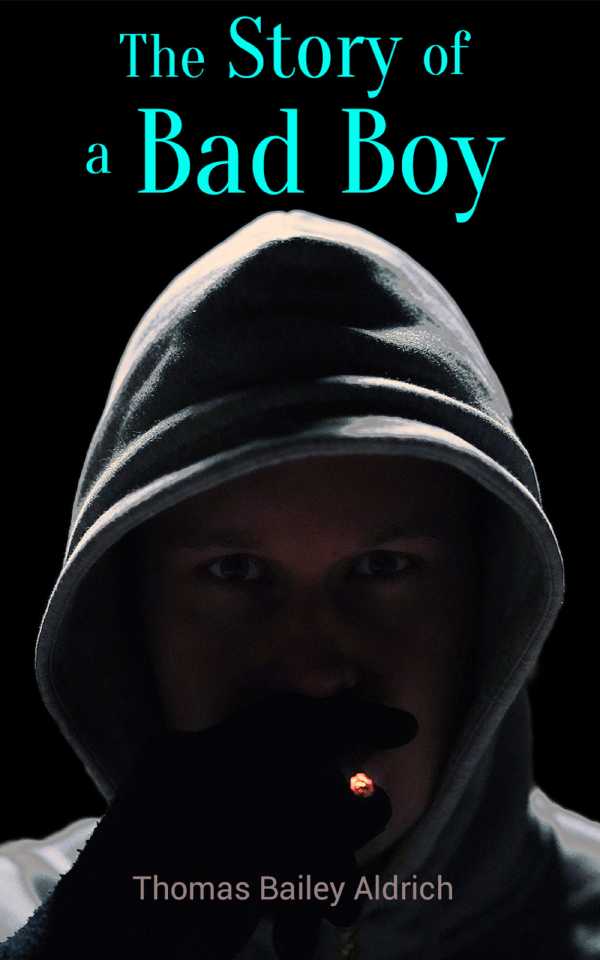