John Gibson Paton was a Scottish Protestant missionary to the New Hebrides Islands of the South Pacific. During his mission, he brought to the natives of the New Hebrides education and Christianity. To support the locals economically, he developed small industries for them, such as hat making. In his engaging autobiography, John G. Paton relates his life spent as a missionary among the cannibal peoples of the South Sea Islands and the education and development he helped bring to those remote isles. 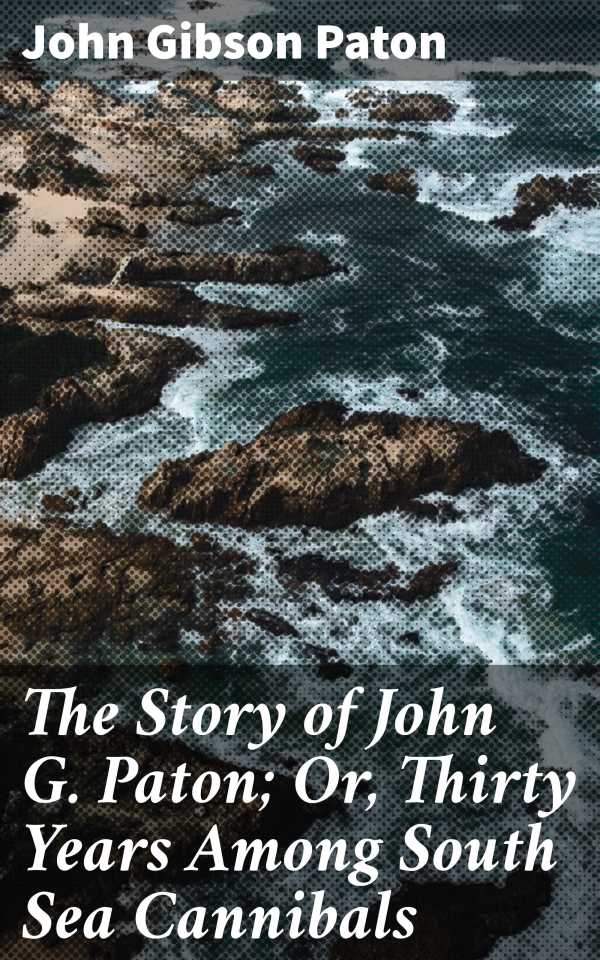