'The Story of the Glittering Plain', also known as the 'Land of Living Men' or 'Acre of the Undying' is a fantasy novel by William Morris, perhaps the first modern fantasy writer to unite an imaginary world with the element of the supernatural, and thus the precursor of much of present-day fantasy literature. The book concerns the quest of Hallblithe of the House of the Raven to rescue his fiancée the Hostage, who has been kidnapped by pirates, which ultimately takes him to the utopian Land of the Glittering Plain, also known as the Acre of the Undying or the Land of the Living Men, whose inhabitants are supposedly immortal. 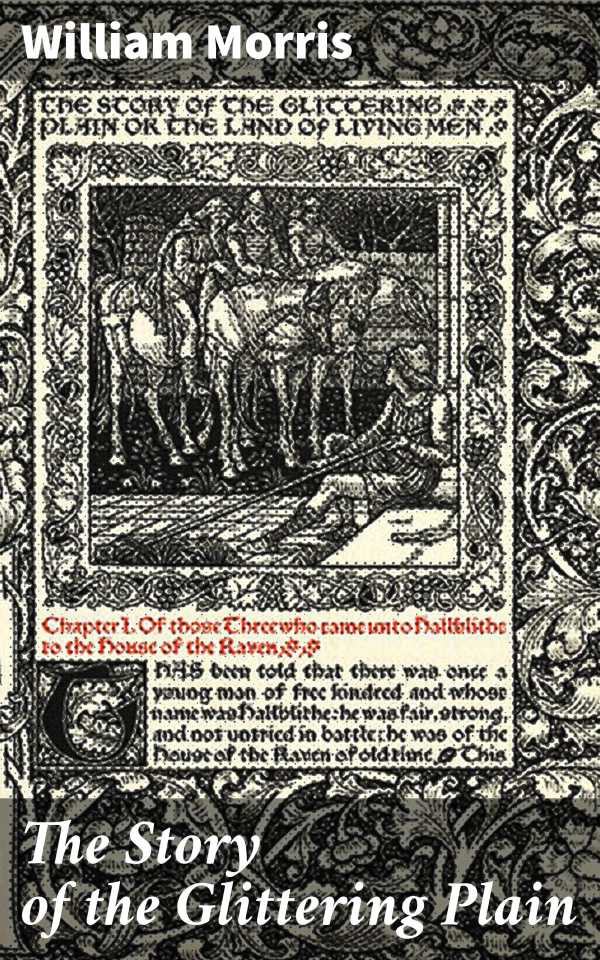