"The Strange Case of Dr. Jekyll and Mr. Hyde" is a classic psychological thriller by the famous Scottish author Robert Louis Steveson and popularly known as "Dr. Jekyll and Mr. Hyde" or simply "Jekyll & Hyde". It is about a London lawyer named Gabriel John Utterson, who investigates strange occurrences between his old friend, Dr. Henry Jekyll and the evil Edward Hyde. The work is commonly associated with the rare mental condition often called "split personality" where, within the same body, there exists more than one distinct personality.
Robert Louis Stevenson (1850-1894) was a Scottish novelist, poet, essayist, and travel writer. His most famous works are Treasure Island, Kidnapped, and Strange Case of Dr Jekyll and Mr Hyde. A literary celebrity during his lifetime, Stevenson now ranks among the 26 most translated authors in the world. 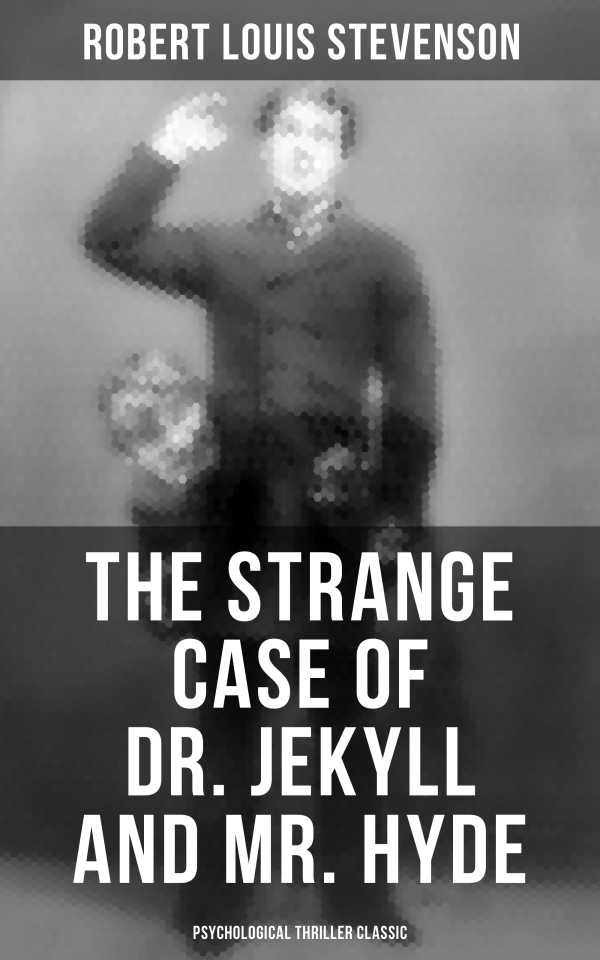